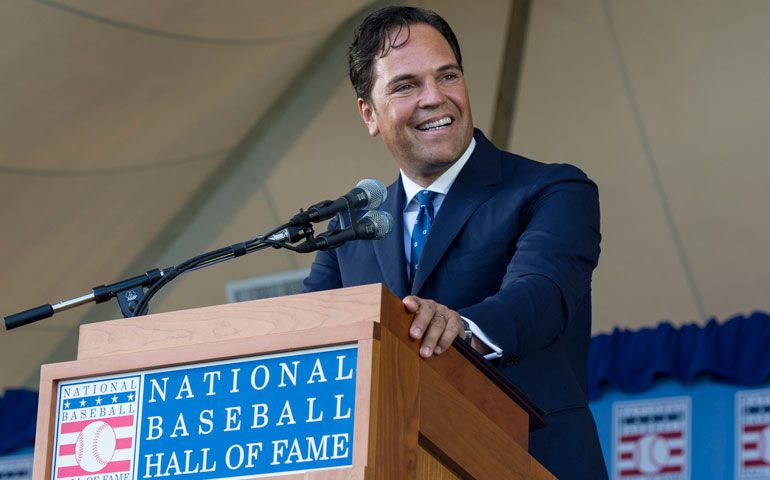 What do men want?

Many, it is clear, don't want to spend Sundays at Catholic Mass. As dioceses and parishes confront empty pews, research indicates that members of Catholic congregations are growing older and fewer in number, a focus is emerging on that half of the population who are less likely to be in church.

Since 2000, 14 million American Catholics have left the practice of the faith. Infant baptisms are down 28 percent while Catholic marriages are down 41 percent. The fear is that men are leading the culture down the path of secularization, where it may never return.

"The New Emangelization" website (www.newemangelization.com) offers other statistics, citing Pew, Gallup and the Center for Applied Research in the Apostolate (CARA): Only 46 percent of parishioners are male; only 26 percent of Catholic men consider themselves to be practicing Catholics, and nearly half say Mass is boring. A cluster of male Catholic groups, numbering up to 100 nationally, according to some estimates, promote the view that the church is facing a quiet crisis among Catholic men and that they are willing to step forward and help.

Hoping to stem the tide, dioceses across the country are buying in, sponsoring men's retreats or days of recollection. The format is similar: a preacher with expertise in speaking to men, often a coach or a sports star with Catholic bona fides. One theme is regularly repeated: Men need to become the spiritual heads of their families.

Other events feature priests or deacons, encouraging men to embrace the Catholic faith. They are told there are dangerous cultural crosscurrents out there, threats to the family that Catholic men need to oppose. Among these threats are pornography and interpretations of family life that run contrary to church teaching. There is a strong emphasis on Catholic men asserting leadership in their families and embracing their role as fathers, in the literal sense among married men and, in the case of celibates, a spiritual sense.

Forgiveness is the opposite of revenge and resentment

Construct no walls around ‘sacred space’