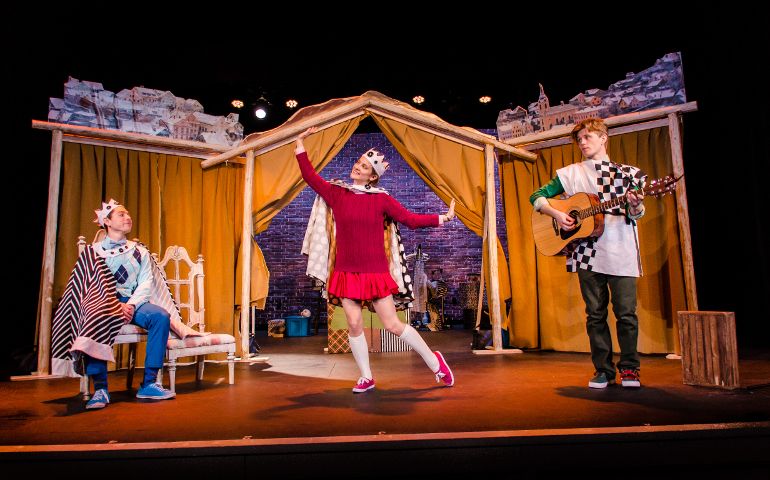 At some Catholic elementary schools across New York, students are getting an education in math, science, language arts and Shakespeare. Stages on the Sound, a theater education nonprofit based out of Brooklyn, is setting out to make theater education an integral part of school curriculums, starting with the dioceses in their backyard.

The program, which was incorporated in 2005, was born out of the failure of another dream. It wasn’t until the team tabled their aspirations of renovating an amphitheater at the Seminary of Immaculate Conception in Huntington, N.Y., that “Stages” — as it is affectionately called by the staff — became fully realized.