Faith up against the nuances of depression 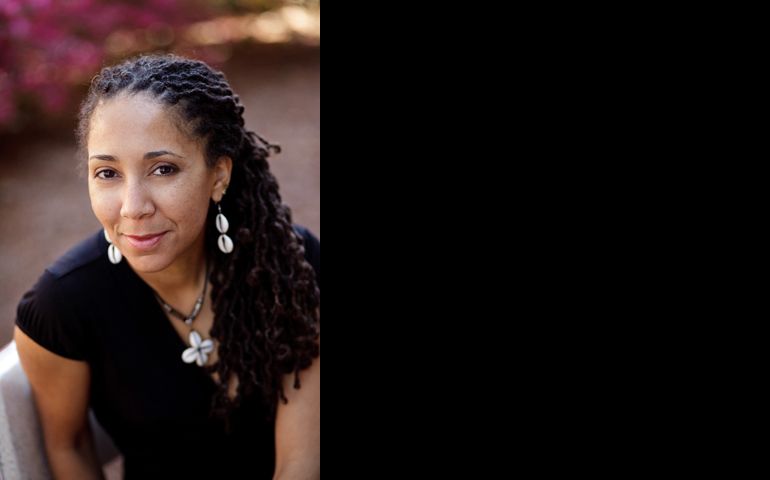 I came across the Rev. Monica Coleman’s work on spirituality and depression by accident. When I typed her name into YouTube’s search box in late 2014, I was looking for a talk she had delivered at Vanderbilt University the previous year titled “Iyanla Vanzant, Black Women’s Spirituality and the Oprah Effect: Straddling and Merging Religious Difference.” My religious studies professor had recommended I use the video as a source for the paper I was writing on African-American women and the different modes of spirituality they sought when, for whatever reason, the Christian religion just didn’t cut it.

YouTube revealed Coleman had also delivered a talk called “Wrestling with God and Depression.” I watched the talk about God and depression first, and I now realize that talk had both nothing and everything to do with my paper.

Like many would-be scholars, my research was personal. I investigated topics that were important to me or that had affected me. At the time, I was suffering from a major depressive episode, a term I had learned in the college course on mental disorders that I, intent as an undergrad on becoming a clinical psychologist, had taken. Also at the time, Christianity wasn’t cutting it for me, and I was in search of a spiritual practice that would.

Spirituality | Faith up against the nuances of depression

What I wish people knew about depression

What good is hell in the afterlife? Living through a global plague is hellish enough.