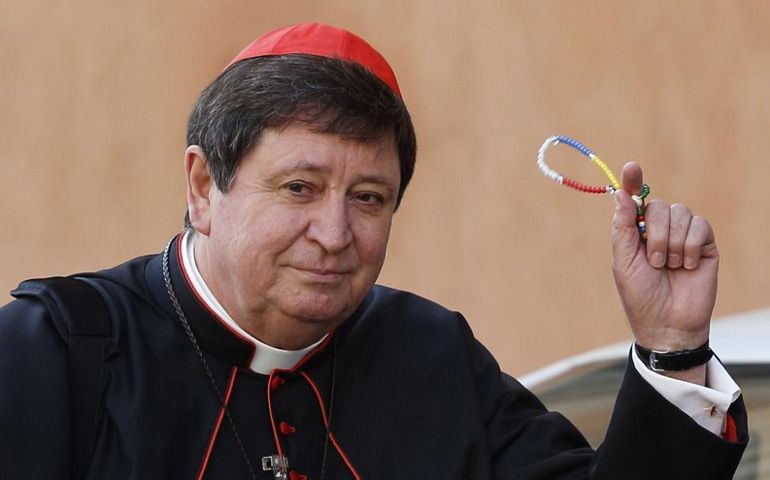 News that the report of the Vatican's apostolic visitation to U.S. women religious will be released Dec. 16 was seen Thursday by most observers as good news.

The visitation, one of two separate investigations of U.S. women religious launched by different Vatican offices in recent years, sparked protest when it was announced in 2009 from both the women and laypeople throughout the country who said it was based on unfair and unfounded judgments about the women's lives.

Since then, however, both the head of the Congregation for Institutes of Consecrated Life and Societies of Apostolic Life and the second-in-command have left their posts and been replaced by bishops seen as friendlier toward women religious.

Basilian Fr. Thomas Rosica, who confirmed the Dec. 16 release of the report, indicated it may not be the condemnation many once feared.

Women religious and others react to apostolic visitation report release

For US sisters, ordinary Catholics made a way where there was no way