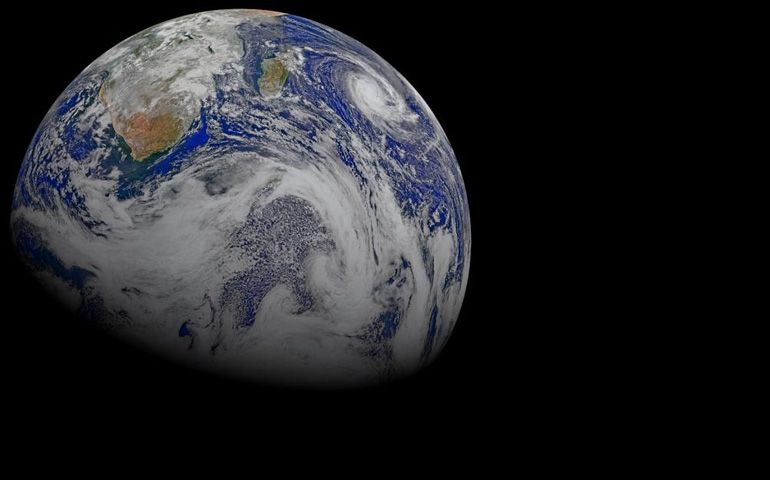 In 1967, historian Lynn White Jr. wrote a provocative essay, "The Historical Roots of Our Ecologic Crisis," in which he blamed Christianity for the environmental crisis. Christianity, he said, with its emphasis on human salvation and dominion over nature, "made it possible to exploit nature in a mood of indifference to the feelings of natural objects." Because the "roots of our trouble are largely religious," he claimed, "the remedy must also be essentially religious. We must rethink and re-feel our nature and our destiny."

Now, almost 50 years later, Pope Francis has issued an encyclical that picks up where White left off. His magnum opus "Laudato Si', on Care for Our Common Home" is a work of breadth and depth. Pope Francis has paid close attention to scientific data that indicates that Earth is in crisis: Global warming, water scarcity, loss of biodiversity and other declining factors show that we cannot sustain a first-world lifestyle indefinitely into the future.

Although we have known about an impending crisis for quite some time, we have done little to change our course of direction. In 1990, a group of distinguished scientists, including the late Carl Sagan and physicist Freeman Dyson, wrote a letter appealing to the world's spiritual leaders to join the scientific community in protecting and conserving an endangered global ecosystem. They wrote, "We are close to committing what in religious language is sometimes called 'crimes against creation.' "

On climate change, we must put the apple down