Q & A with Sr. Cora Richardson, missionary of 50 years in South Africa 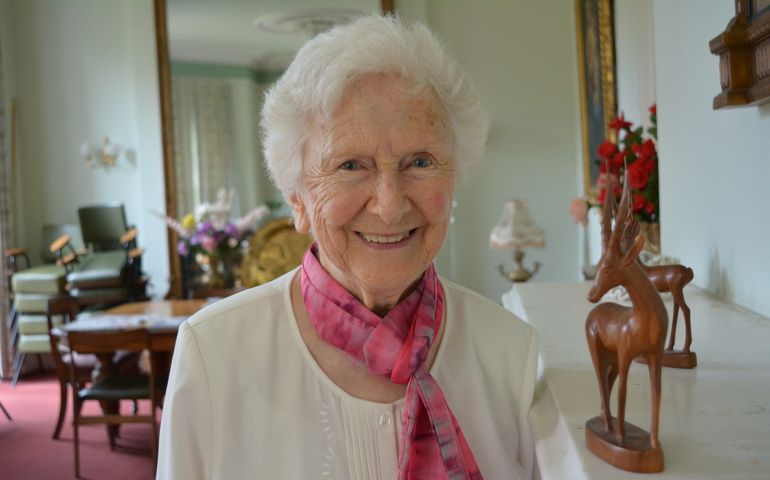 Eighty-three-year-old Sr. Cora Richardson was brought up at Rossduff House in County Waterford, Ireland, the youngest of four girls and two boys.

Schooled by the Brigidine Sisters from 1945 to 1951, she spent a year at finishing school in Brussels before she attended University College Dublin, where she studied law and history.

Prior to retiring to Ireland four years ago, Richardson spent most of her 50 years as a missionary in South Africa, where she challenged apartheid and met Nelson Mandela and Steve Biko. Despite her age, she continues to speak up for what she believes in, including women priests.

She spoke to GSR at her Dublin convent and began by recalling leaving her boyfriend behind in 1956 to join the Missionary Sisters of the Holy Rosary in Killeshandra in County Cavan.

| Q & A with Sr. Cora Richardson, missionary of 50 years in South Africa

Editorial: Mandela's ideals should be our ideals