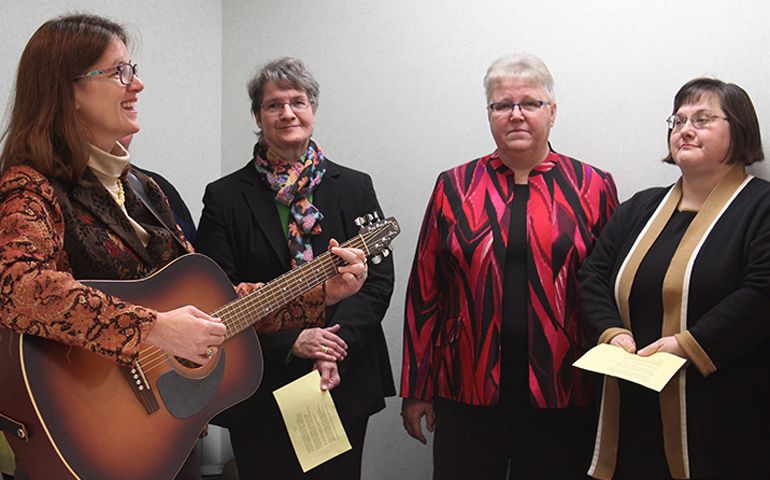 Some 360 years ago, when the first Sisters of St. Joseph organized in LePuy, France, another lesser-known group of women organized with them: the agrégées. Just how these "associated sisters" disappeared from common and institutional knowledge isn't clear. However, in the last two decades, agrégées have made a resurgence in some St. Joseph congregations in the United States.

For some, to hear the story of this revival is to hear a story of the Holy Spirit at work. At separate times — and independently of each other — the Sister of St. Joseph congregations in Concordia, Kansas; Erie, Pennsylvania; and Springfield, Massachusetts, dug into their history and found the agrégées. Each congregation then reimagined agrégées for the modern day, creating new membership models to foster their vision.