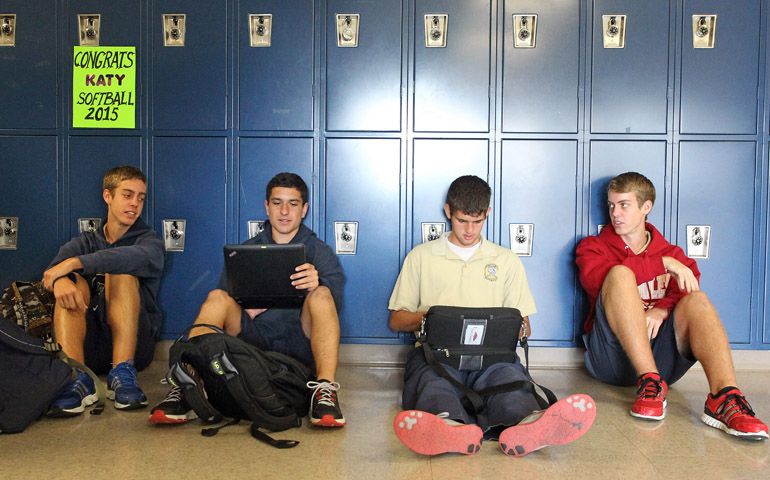 While the national trend in Catholic school enrollment is declining, according to a report by the National Catholic Educational Association, schools in some states have countered the trend, including in Florida and Nebraska, by increasing scholarship opportunities and Hispanic enrollment.

The association's annual report shows a 19.9 percent decline in enrollment since 2005 of students in Catholic schools. Nationally, grade schools have been most impacted by enrollment decline.