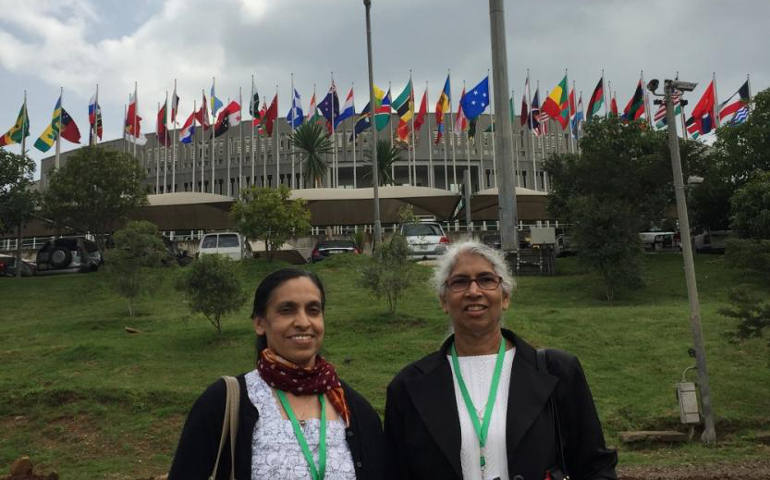 For those who pay attention to the United Nations, this year is shaping up to be something of a milestone, with the last half of the year in particular taking pride of place for global significance.

"2015 is going to go down as quite a year," said Sr. Jean Stoner, who represents the Sisters of Notre Dame de Namur at the United Nations.

What will happen in the future to tackle the worldwide problems of poverty and climate change could pivot on what happens at those three events, say Stoner, LeBlanc and others who work as advocates within the United Nations community.

That may strike some as hyperbole. But advocates argue that there is a particular urgency to global problems right now that makes the work at the United Nations worth paying attention to at this particular moment.