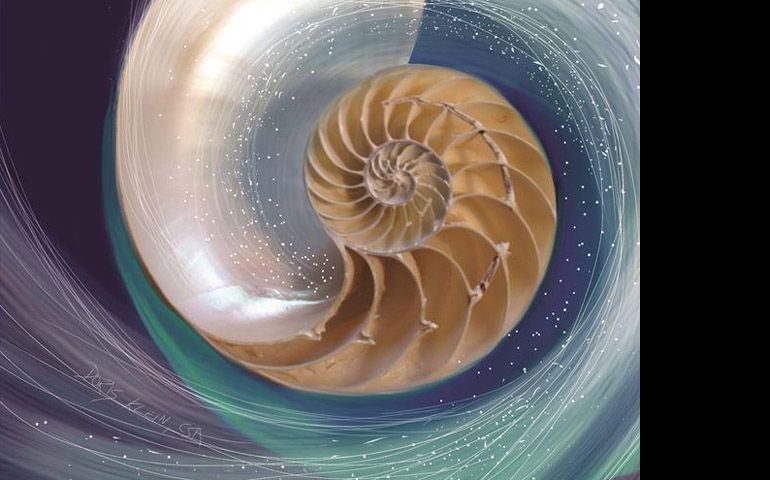 This year’s gathering of leaders of congregations of women religious in the United States marks the first public discussion of two controversial Vatican investigations.

The Leadership Conference of Women Religious is planning its annual assembly for Aug. 11-14. The organization is made up of Catholic women religious who are leaders of their orders in the United States. Communities in LCWR represent about 80 percent of the nearly 50,000 women religious in the United States. Nearly 800 of the group’s 1,400 members are expected to gather for their four-day annual conference in Houston, Texas.

Last year’s gathering was held under the cloud of both an apostolic visitation and a doctrinal assessment. Both investigations, however, ended in the past year with no findings of serious wrongdoing and with much praise for women religious and the work they do.

At last year’s assembly in Nashville, the two investigations went officially unmentioned, though they were addressed by several speakers and discussed at length in executive sessions closed to the public. This year’s gathering will again address the investigations in closed sessions, but LCWR officials will now speak openly about what will be discussed.

LCWR speaker: Quench thirsts of the world by focusing on the Holy Spirit

Sr. Janet Mock: 'Everything I learned about leadership, I learned from you'