Young people flock to the convent in search of Pokémon 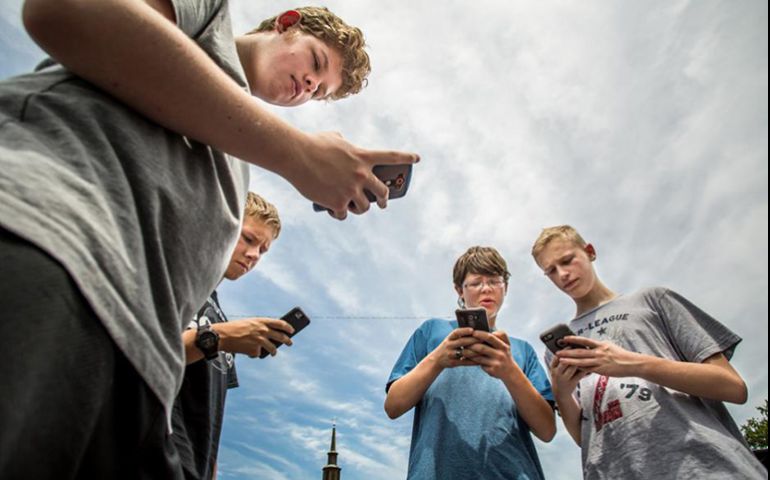 The call of God is mysterious. Sometimes the Spirit whispers gently in our hearts. Sometimes God's invitation is extended through people or events in our life. Sometimes it is through the heartfelt search for Pikachu.

Pikachu is one of many characters in the latest mobile app sensation, "Pokémon Go." Released July 6, "Pokémon Go" uses augmented-reality technology to engage players with the game, other players, and the physical world around them.

Sarah E. Needleman, a reporter on the video game industry for The Wall Street Journal, describes the game like this:

In "Pokémon Go," players use their phones to capture virtual creatures that appear to be hovering in their immediate vicinity in the real world. Advancing in the game involves collecting items such as "Poké balls," which ... can be found at "PokéStops." Players use captured creatures to fight other players at "gyms."

Sisters and nuns are finding that the list of public "Pokémon Go" places often includes the campuses of their own motherhouses, monasteries, convents, universities and schools. As a result, "Pokémon Go" has meant an increase in visitors to these locations. Is this an outreach opportunity? Of course!

People | Young people flock to the convent in search of Pokémon