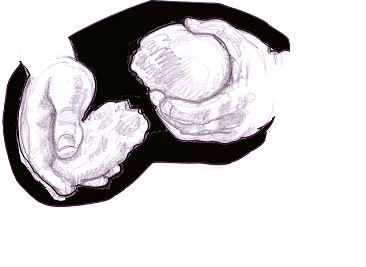 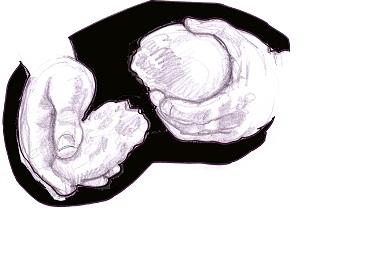 The conflict over circumcision, like the insistence that gentile converts observe the Mosaic law, was about who were the “real” Christians as opposed to those admitted under easier terms, Christianity lite.  The original Jewish converts were reluctant to let go of the traditions and wanted them to be imposed on others.  The requirement of adult circumcision would certainly have been a challenge, and perhaps it was intended as a test or even a barrier to gentile believers in Jesus.

For Paul, the issue was not the ritual but about adding any condition to faith in Jesus. Otherwise, Jesus’ redemptive gift would be made conditional rather than absolute.  Paul also wanted to avoid any division between ordinary Christians and “super” Christians, a division that created separate Eucharists in Antioch, one for gentile converts and other for Jewish converts. Paul stands up to Peter, who tolerated this distinction, and the issue of church unity went to the first Council of Jerusalem.  There was either one church or two, one gift of salvation or levels of worthiness.

Circumcision was an ancient practice, perhaps a hygiene measure, but it was ritualized by Jews as a way of consecrating the reproductive lineage of the chosen people compared to surrounding peoples.  Jesus was circumcised as a sign he was dedicated to God. Spiritual circumcision of the heart and the ears was a symbol for dedication.  Today’s Gospel, perhaps inadvertently, mixes the intent of circumcision with the image of God pruning the branches to purify the focus on undivided discipleship. Total dedication was the goal.

Pope Francis’ pastoral approach to welcoming ambiguity and diversity has rankled many traditionalists who think that clear rules are better than patient discernment for deciding who is in or out of the church.  Some conservatives would rather have a smaller “holy remnant” church than a “big tent” church that welcomes seekers and pilgrims along with perfect Christians whose devotion to rules is part of their identity.  For them, a church in progress filled with wounded souls and recovering sinners only adds chaos to an oasis of order and harmony with clear membership criteria and no Communion for compromisers and second chancers.

Jesus’ choice of followers did little to fulfill that ideal, but tradition has enshrined it. The Church of Mercy is less exciting and more work than a Church Militant.  The Acts of the Apostles tries hard to present an ideal picture, but we don’t have to read between the lines to see the struggles and conflicts from which the church was born. Its real witness to the world was not that it was perfect but that its members stayed together and worked out their differences with trust in the Spirit, patience and reconciliation.