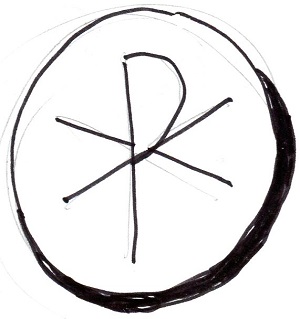 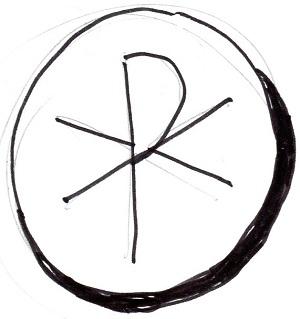 Today’s gospel story is about a powerful Roman centurion who seeks healing for a sick slave in his household.  The story has many messages for Luke, and one of them is to show Jesus’ universal openness to non-Jews without regard for legal or religious protocols.

The centurion is helpless and willing to reach out to a Jewish preacher for help. He can command 100 soldiers, but he cannot control the illness that is taking the life of his servant. He hears about Jesus, and he asks the Jewish elders to intervene on his behalf. They are well disposed to him because he funded construction of their local synagogue.

Once Jesus is on his way, the centurion remembers that a Jew would be made ritually unclean if he entered the house of a gentile, so he sends a messenger to tell him it isn’t necessary to enter his house, just say the word and his servant will be healed.  Jesus praises this centurion for his great faith. His response is similar to another example of total faith in Luke’s gospel —Mary’s surrender to the angel Gabriel proposing the Incarnation: “Let it be done to me according to your Word.”

Each time we receive the Eucharist, we recall this story and make our own surrender in faith to the same miracle. By our communion we deepen the Incarnation in our own lives and in our relationship with others in the community. The Word becomes flesh in us, the gradual transformation of our human condition toward our divine destiny. Within this encounter we find healing that preserves and prepares us for unity with God.

Today’s first reading holds another key lesson from St. Paul’s defense of the Eucharist as the universal sign of unity for the Christian community in Corinth. He has heard that a group of Corinthians, perhaps an upper-class group or a more traditional group of Jewish converts, has been holding their own meals to exclude the poor and the gentile converts.  This was making the Eucharist a source of disunity instead of the shared sign of unity that made everyone equal.  Separate gatherings based on social class or personal preference violated the spiritual power of Jesus’ death to bring every group together.

Has this historical threat to the unity of the church reappeared today? Pope Francis has reminded liturgical dissidents who prefer the traditional Latin Mass that they are out of step with the official Vatican II reform and the official prayer of the church. Their preference is dividing the faith community at its very eucharistic core.

In today’s Scriptures, the Word is calling a divided church to reconcile its differences and come back into eucharistic communion, the one church’s sign to the world that the love of God in Christ Jesus is what makes us one.