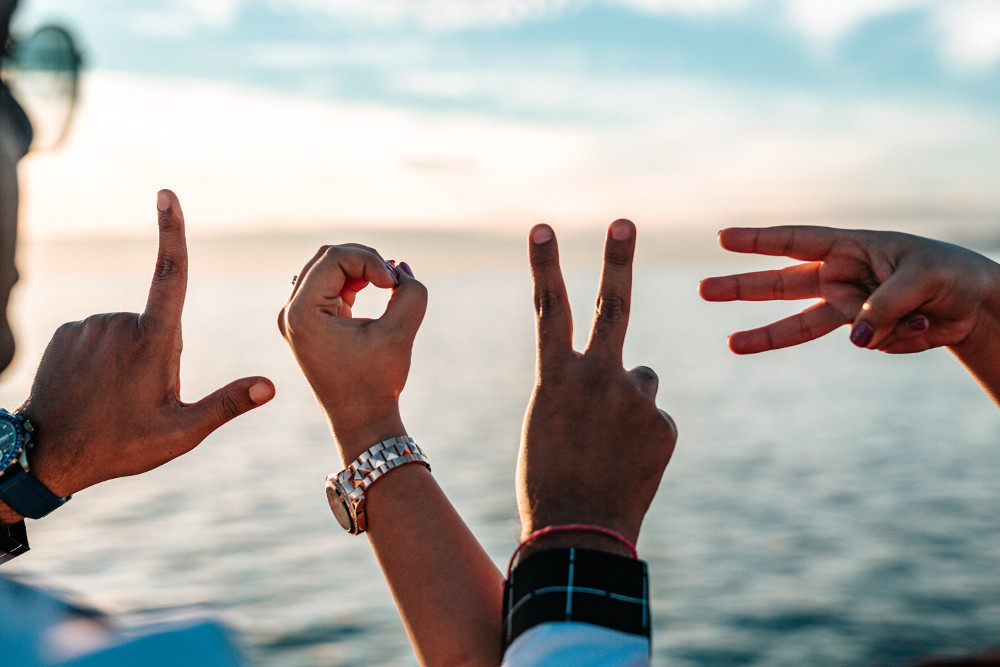 Solemnity of the Most Holy Trinity

When the day came that my niece could finally adopt the two children who had been in her foster care, they celebrated their day of becoming a "forever family" as the greatest of their lives. They continue to celebrate each "adoptiversary" as a wonderful reminder that they chose to love each other as family for all time.

That is a simple analogy to what Jesus tells the disciples at the Last Supper in today's selection from John's Gospel.

As Jesus prepares to go away, he promises his disciples his "forever presence" in the person of his own Spirit. When we read this pledge in the context of the entire discourse, we realize that what he promises through the Spirit goes beyond the physical presence they have experienced and anything he has already given them.

If the pronouns in that paragraph have been confusing and you are not sure who "he" is, that is because the three of them are described as one. Jesus taught that he and the Father are one, and that everything that the Father has is his. Now, he says that his work will be carried on through the Spirit, who will share with the disciples what belongs to him — and therefore to the Father. As he puts it a little later, "I in them and you in me" (John 17:23).

Classic theology has described the Spirit as the living bond of love between the Father and the Son. In this Gospel, Jesus promises the Spirit as the energy or bond that will bring his disciples to share his own union with God.

It is easy to see this as the heady, holy stuff that belongs to mystics in their monasteries. As soon as we begin to think that way, we must remind ourselves that Jesus said this to the gang of bumblers who had walked with him for three years, declared their love, and then ran from his suffering. Jesus' followers were the most ordinary of sinful saints. The example of their lives leaves the rest of us no room to call ourselves too simple, weak or fearful.

That is one dimension of the message we hear today in Paul's Letter to the Romans. Paul is saying that we are "justified," by which he means that God offers us peace through Christ, that there need be no limits to our hope. 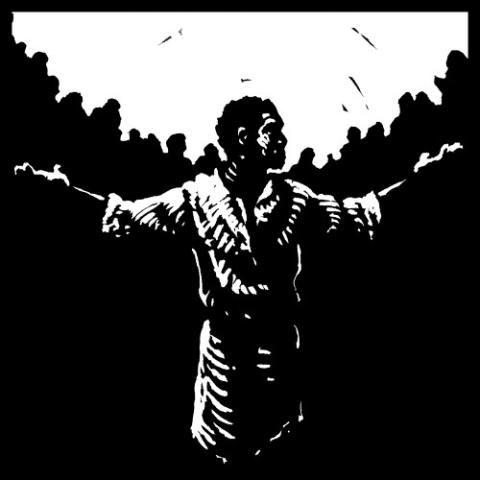 And just to be sure we understand, he points out that this has nothing to do with our merits or accomplishments; it is due to God's love and nothing else. Jesus promised that the Spirit of truth would guide us. Paul explains this by saying God's love "has been poured out into our hearts."

For those who like down-to-earth examples, it is a lot like my niece and the kids. Although they had barely reached "the age of reason" at adoption time, she made them part of the decision. To the best of their ability, they agreed and she made it legal. They know a unity and bond of love that is all the stronger for its being chosen rather than simply being a happenstance of biology.

The mystery of the Trinity we celebrate today is a mystery of love. This feast invites us to contemplate the triune God as love constantly outpoured. When Jesus speaks of the Spirit, he makes it explicit that we are invited into the dynamic of that love.

From the beginning, humanity has tried to name — and thus understand — God. Some spoke of Zeus, others of Shiva, Brahma and Vishnu. More than a billion people worship God as Allah, described by 99 names, including most especially "the Merciful" and "the Compassionate."

In February, Pope Francis and Grand Imam Ahmed el-Tayeb declared in a jointly signed document on human fraternity, "The pluralism and the diversity of religions, color, sex, race and language are willed by God in His wisdom." That is a reminder that we cannot aspire to understand God. Nevertheless, our faith reveals God as the One who reaches out to us, coming to us in terms that are both understandable and intriguingly mysterious.

Christianity teaches that we are invited into the dynamic mystery symbolized by the three names, Father, Son and Spirit.

The other three-word formula we can use is simply: "God is love."

A version of this story appeared in the May 31-June 13, 2019 print issue under the headline: All the names of love.