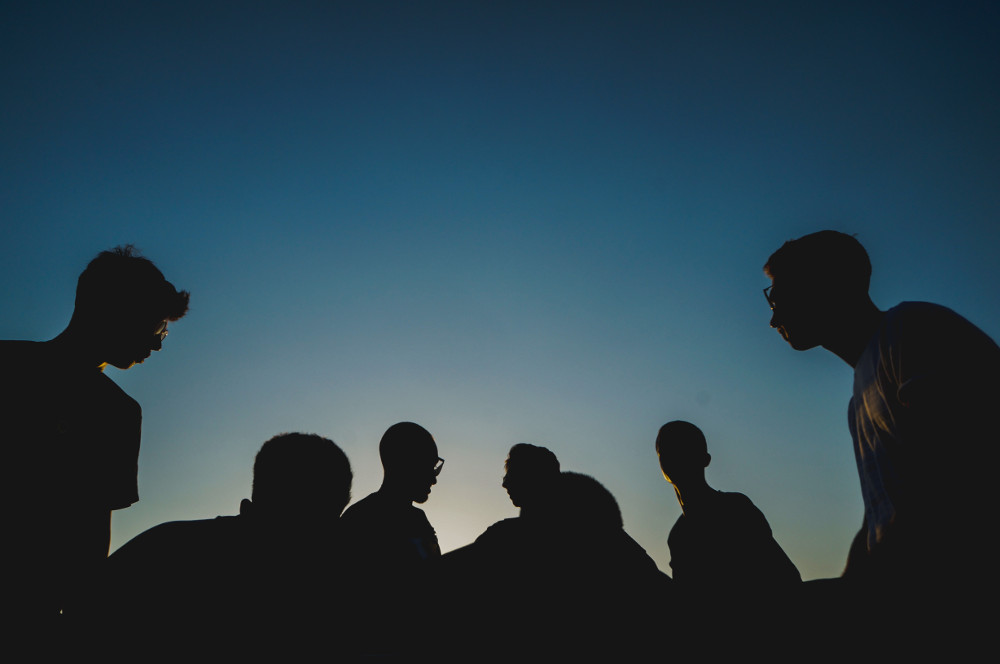 Most average people in the U.S. don't think of themselves as having servants. That's because it's so easy to forget about the grocery store clerks and the janitors, not to mention the workers who harvest our strawberries and fill the potholes on our roads. We have lots of servants, but since we don't usually hire them directly, we rarely take note of them the way the lords of Downton Abbey did of Mr. Carson, their butler. But from what we've heard for the past couple of weeks, Jesus thought a fair amount about servants and how he was called to be one.

In today's Gospel story, Jesus made a point of walking the road with just his disciples so that he could have an intimate conversation with them. Knowing their expectations for greatness, he explained for a second time that he was going to be betrayed, killed and then rise to new life. His companions responded with blessed silence. No questions, no sympathy, no protest. Perhaps, they were just shaking their heads in hopes that he'd come to his senses when they finally sat down in the shade. Once he was out of hearing distance, they got into a lively discussion of their own.

The scene when they arrived at their destination must have been interesting. When Jesus asked what they had been arguing about along the way, they again took refuge in silence. So once more, Jesus tried to explain himself.

When he had told them that he would be taken by force but would not respond in kind, they were reduced to silence. He tried to explain his reasoning. Everything he did was part of his project of making God's kingdom of justice, peace and well-being present among them. None of it was for his own glory, but rather for the good of everyone concerned. (That is one reason for telling them not to talk about it.) If he had wanted fame and fortune, wouldn't he have been better off catering to the powerful? Instead, the powerful were precisely the ones who were threatened by him and his attention to the outcasts, the unnoticed.

Jesus was telling the disciples: "If you want to be great, look to God who has handed creation over to mere human beings. Think about it! Who is most important in society? Do emperors, generals and religious leaders surpass the importance of mothers? Whose role is truly indispensable — not to mention life-giving?"

Jesus' disciples loved him, but they didn't understand him. His way of thinking was just too different. So, when words didn't suffice, he picked up a child to show his argumentative disciples what it looks like to be in first place in the reign of God. 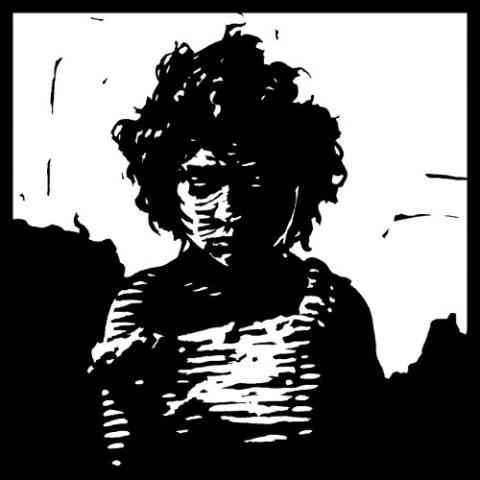 What was he trying to teach them as he put his arms around the child? Perhaps that like the child, they had been chosen not for their importance or even their potential, but because they were loved. Their mission was not to perform mighty works, but to receive the little ones, the needy, the forgotten and the rejected. Their mission was to share the love they had been given so freely. They were called to the humble, humbling service of embracing the little people, just as Jesus did.

When Jesus picked up the child, he was performing a living parable, teaching that loving someone is the greatest service you can do them; everything else flows from that and nothing else is very valuable without it. Loving is also the greatest service we can do for the entire world because the more people are loved, the less they need to compete and use violence to make their mark.

Jesus' faith in the mission God gave him was what made him so different from the rest. It made him both incredibly attractive and impossible to understand in a theoretical way. Jesus knew in his bones that love is more powerful than violence. Thus, no matter how horrific the violence that would be done to him, he knew it would not overcome him. That's why Jesus never spoke of the Passion without the Resurrection: They were one and interwoven. The Resurrection was the final defeat of oppression and violence. It was the victory of the little ones, the victory of the servant.

To get to the Resurrection, Jesus had to pass through the shoals of death. He had to trust love to carry him all the way through. It was Jesus' faith and vulnerability that allowed God to raise him. No theory is sufficient. But the word of the Lord is that no practice will fail.

A version of this story appeared in the Sept 7-20, 2018 print issue under the headline: Servant victory.