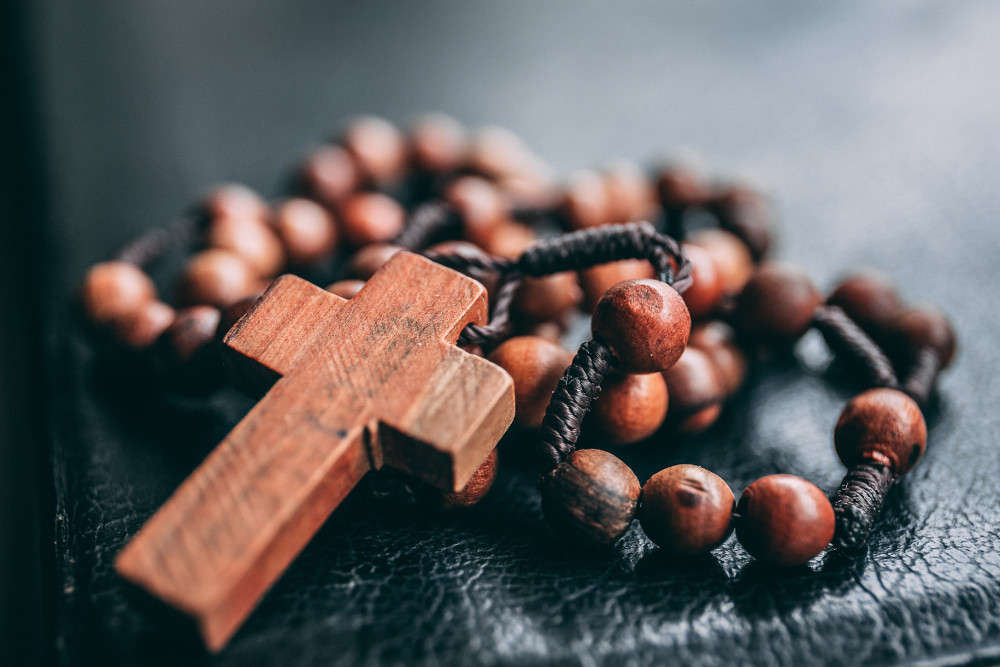 "Just who the #*!! do they think they are?!" That is how I imagine Mark would have quoted the 10 angry disciples in today's Gospel if he had been able to do it in the style of Sarge, a character from the "Beetle Bailey" comic strip.

Mark says that the 10 disciples were "indignant" when they heard James and John request the most honorable places in Jesus' glory. By asking who the "#*!!" the brothers thought they were, the incensed majority was unpredictably close to what Jesus wanted to teach them.

The question of the moment was "Just who did they think Jesus was?" That would then explain who they thought they were as disciples.

Even though they sought a singular distinction, James and John were no further off the mark than the rest of the gang. They had all carefully cultivated a chronic hearing impediment when it came to listening to Jesus explain his mission, and they were blissfully blind to what it entailed for them. When the two of them asked for first places, the rest were probably fuming because they had not thought of it first.

Mark makes it easy to critique their ambition and attention deficit when it came to Jesus' explanation of his mission. But we should not be too quick to judge. Mark wrote his Gospel with the intention of holding a giant mirror before his readers. He is also pointing at all of us who think of ourselves as disciples today.

Today's readings focus on our image of God and discipleship. Isaiah's oracles or songs of the "Servant of the Lord" make Job's life look like a rose garden as they explain that God's servant will be crushed in infirmity as God's will is accomplished through him. This is no call to self-inflicted pain or an invitation to offer oneself for martyrdom. Isaiah's servant suffers precisely because he faithfully represents the God rejected by people in power. His offering for sin consists in accepting solidarity with the rejected God rather than yielding to violent attempts to obliterate his witness.

The selection from the Letter to the Hebrews focuses on Jesus as the Son of God who knows exactly what it feels like to be human, to be tempted, to be afraid. The Hebrews author wants us to know that as the human face of God, there is nothing in our experience that Jesus does not comprehend from the inside out. In fact, says the author, Jesus feels with us so profoundly that his response is a continual offer of the graces of solidarity and the strength to share in his victory over the powers of death.

If all of that sounds like too much for us, we are in fine company. Today's Gospel paints a picture of Jesus' closest disciples as Olympic champions of denial and self-serving misinterpretation. No matter how much Jesus talked about the first being last and his upcoming suffering, the disciples could not or would not move beyond their own glorious expectations for a messiah and his victory. 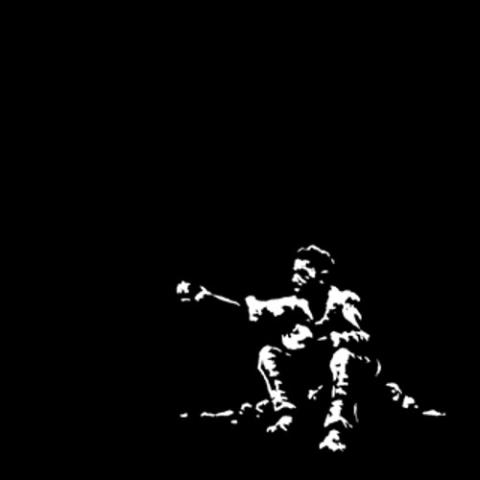 This month, we celebrate the canonization of St. Óscar Romero, the archbishop of San Salvador, El Salvador, who was martyred in 1980 while he was celebrating the Eucharist in the chapel of a sisters' hospital for terminal cancer patients. Early in his time as archbishop, Romero went to the town of Aguilares, where Jesuit Fr. Rutilio Grande had been martyred. There, he preached a sermon in which he told the people whose church had been desecrated: "You are an image of the wronged Divinity … but if you suffer this pain with faith, then you will give your suffering a redemptive meaning and the people of Aguilares will sing a joyful hymn of liberation."

Romero was calling his people to assume the cost of discipleship that sacrilegious circumstances were holding out before them. He was telling the people of Aguilares that they had the grace and thus the ability to be Isaiah's contemporary servants of the Lord.

In recent months, Pope Francis has given a renewed focus to what Romero told his people in the 1980s. In the apostolic exhortation Gaudete et Exsultate, Francis calls us to unite ourselves to the Lord's death and resurrection in a unique and personal way.

For some, like Romero, that may entail death. For others, it calls forth the holiness of solidarity with people who are outcast: the innocent unborn, the poor and abandoned, the vulnerable elderly and human trafficking victims. It takes little time for solidarity with such as these to engender the ire that led Isaiah's servant to suffer and Jesus to be put to death.

Today's readings beg the question: "Disciple, just who do you think you are?" The true answer comes from knowing what we seek and the company we keep.

A version of this story appeared in the Oct 5-18, 2018 print issue under the headline: Who do you think you are?.