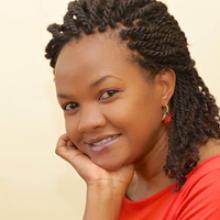 Lilian Muendo is a freelance multimedia journalist based in Nairobi, Kenya. After graduating with a master's degree in media management from the University of Westminster in London, she joined the BBC to produce a television and radio governance debate program in Kenya from 2012 to 2014. She is currently a part-time lecturer at Daystar University's School of Communications, mostly teaching broadcast journalism. She worked for Kenya Broadcasting Corporation from 2006 to 2012 as a reporter and news editor. 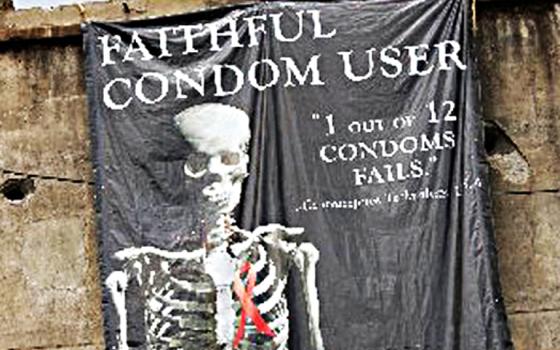