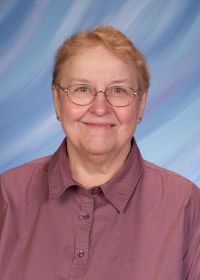 Sr. Martha Owen is an Ursuline Sister of Cleveland. Her ministries have included teaching middle school science and a variety of administrative positions in high schools. She did post-graduate work in international relations, and served on the Cleveland Latin American Mission Team in El Salvador. While in that position, she was mission partner to Ursuline Sr. Dorothy Kazel, one of the four churchwomen murdered there in 1980; she also worked with the martyred Archbishop Oscar Romero. Her most recent trip to El Salvador was the summer of 2014 as part of the 50th anniversary of the Cleveland mission.

Global Sisters Report: I had the great privilege of knowing soon-to-be-canonized Archbishop Óscar Romero, working with him in my pastoral ministry and learning some powerful lessons.