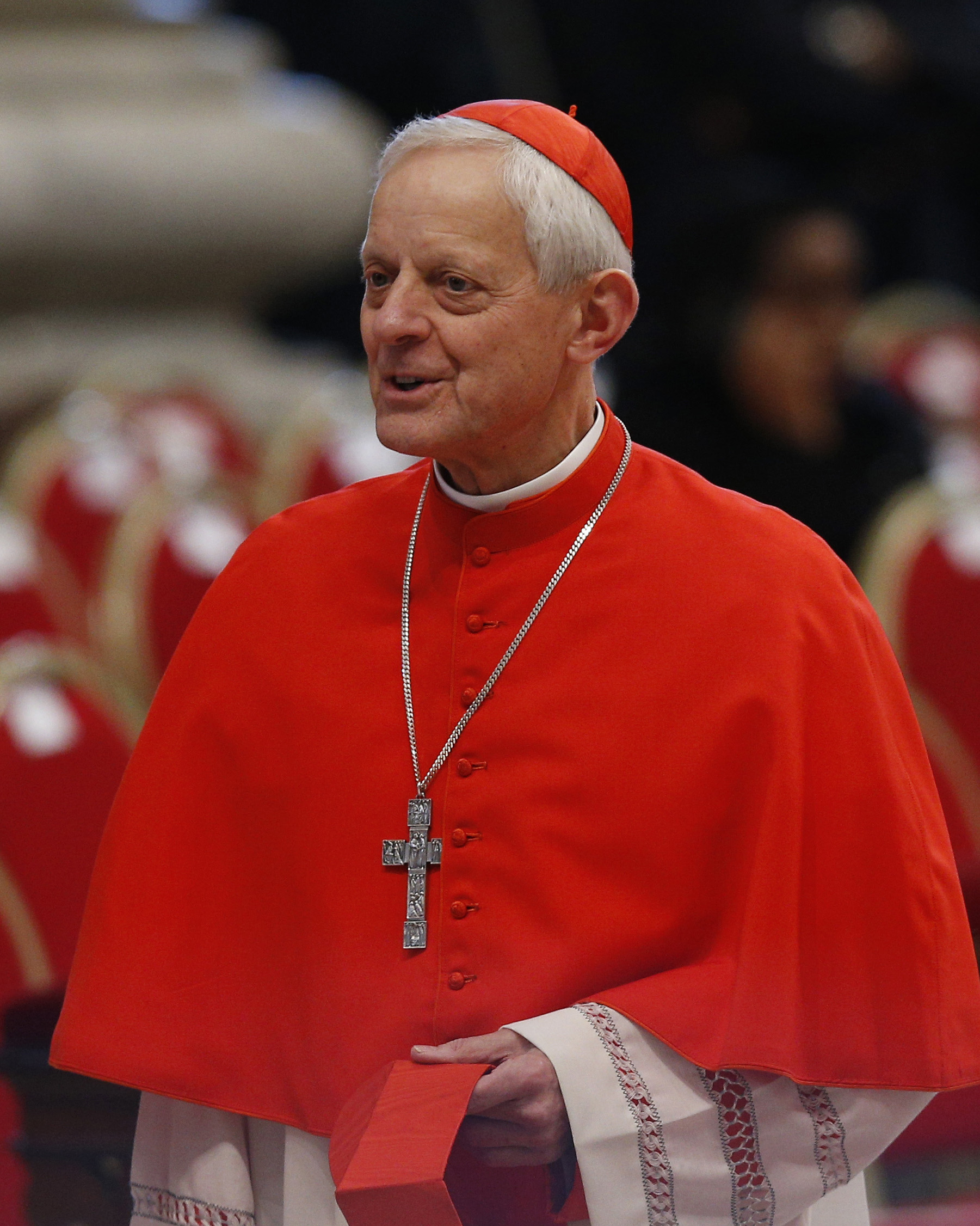 The message of Pope Francis' landmark encyclical Laudato Si' may take time to permeate modern political culture but it will have an impact on conversations for years to come, Washington Cardinal Donald Wuerl has said.

Speaking in a brief phone interview with NCR just an hour after the encyclical's release Thursday, the cardinal said that while it may take time for some to digest the pope's words, his message is "going to impact."

"This is going to happen the way church teaching always impacts culture, slowly, by repetition, good preaching, good teaching on what the encyclical actually says, not what some people in reaction to it have said about it," the cardinal said.

Wuerl, who has served as the archbishop of Washington, D.C., since 2006 and also advises Francis in his role on the Vatican's Congregation for Bishops, was speaking in response to an NCR question about how the encyclical's wider message might break through the pervasive political commentary focused on its words about global climate change.

The cardinal also spoke about what he thought the encyclical letter -- titled in full “Laudato Si', on Care for our Common Home” -- might mean for the global church and for Christian ecumenism and spirituality.

Following is the full interview, edited slightly for clarity.

NCR: Broadly speaking what do you think this encyclical means or will mean for the church?

Wuerl: As you know, ever since the church began to address issues that we call the social issues -- social development, social justice issues -- there has been a growing corpus of church teaching that applies the great moral principles of our faith to the world around us. And this is just the latest in those efforts.

I think what Pope Francis is doing is saying we are at a point in the development -- social development, economic development -- in our global world village that we need to look at the whole picture together. And that includes the earth and the environment.

He, as you know, he speaks of this human ecology -- of the person, of the environment, of social-economic development. All of those tied together with an understanding that we have to advance the human condition, we have to be respectful of the environment. But that we need to do that together.

I think one of the best parts of this encyclical is the call for ongoing dialogue, conversation of everybody to resolve some of these problems.

Something that struck me in reading the encyclical was the refocusing on what the Christian message means in terms of ecology and Christian spirituality. What kind of thoughts does that section of the document spring up for you?

As our Holy Father himself says, we have to reassess our relationship with the world in which we live. And while we speak of having dominion, what I think the Holy Father is saying [is] what we're talking about is 'How do we best relate to and respect and utilize creation, but in a way that it is there for the next generation?'

You know what came to mind when I first started to read this was -- years and years and years ago, Pope Paul VI said, 'If you want peace, work for justice.' And that later became 'If you are trying to develop a just world, you need to focus on social development.'

I see a great continuum here.

Given all the commentary that's already been out there about the encyclical before people have a chance to read it -- there are presidential candidates saying the pope shouldn't be talking about these kinds of things -- how do you think these deeper points the pope is getting at might penetrate the political din or commentary?

I think that's a very, very important question. And I think the answer to that is that this is going to happen the way church teaching always impacts culture, slowly, by repetition, good preaching, good teaching on what the encyclical actually says, not what some people in reaction to it have said about it.

I will be saying to the priests here in the archdiocese and in an e-letter to all of the faithful the first thing we need to do is read the letter and not what someone else has said about the letter.

And I think it's going to take the unpacking of that over months, even years. But it's going to impact. The comments today, and yesterday and the day before, on the leaked version -- they're going to evaporate, because they're not really grounded in the text.

What I think will endure -- but it's going to be the slow process of people reading, reflecting, responding -- is the pope's invitation to consider all of this in conversation.

Here at the Vatican, the Orthodox Metropolitan John spoke about what the encyclical means for ecumenism. He identified an "existential ecumenism" -- that there are certain threats in the world that involve all, regardless of their denomination or even religious belief. How do you see this impacting those conversations?

When you read the document what do you find most radical about it, in terms of bringing us back to Christian roots?

This is the part that I think is significant for us to remember. [Francis] is saying every one of us can do our small part to realize this better situation and isn't that what Christ calls us to do? Not to seek earthly treasures here but to see it in the light of a much larger reality, the Kingdom of God.