A boost for Ravasi in CDF verdict on book? 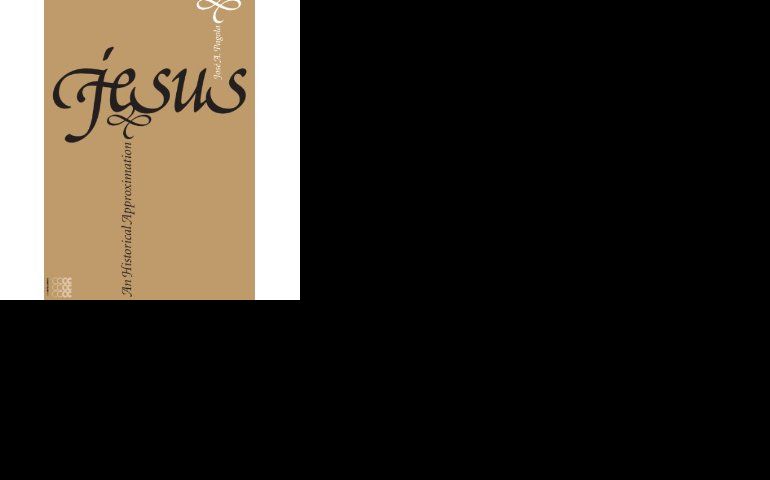 The book by Fr. José Antonio Pagola judged by the CDF to contain "nothing contrary to the faith"
This article appears in the Conclave 2013 feature series. View the full series.

Rome — In the overheated atmosphere of the pre-conclave period, and in the absence of polling data or any other empirical sign of which way things are trending, absolutely everything is scrutinized as a possible hint of who the next pope might be.

If an overseas cardinal says Mass in Italian, it’s taken as a sign that he’s trying to prove he could be Bishop of Rome; if two cardinals are seen together drinking coffee, it can spark a volcano of speculation about possible coalitions.

In that context, I’m surprised that a story out of Spain two days ago hasn’t already been spun as a possible boost to the candidacy of Cardinal Gianfranco Ravasi, currently president of the Vatican’s Council for Culture, and arguably the single most intriguing mind among the 115 prelates who will soon file into the Sistine Chapel.

In brief, the Vatican’s Congregation for the Doctrine of the Faith has declared that the book Jesus: An Historical Approximation by Fr. José Antonio Pagola contains “nothing contrary to the faith”. The CDF did cite possible “dangerous omissions and ambiguities”, and said the book should not receive an imprimatur, but it also said that Pagola had “responded satisfactorily” to their concerns.

All in all, most people saw the verdict as a win for Pagola and a defeat for bishops who wanted to see the book condemned.

Pagola’s book originally appealed with the blessing of a bishop, but other prelates in Spain criticized it for undercutting confidence in the reliability of the gospels and for drawing too sharp a distinction between the Jesus of history and the Christ of faith.

In 2008, the Spanish bishops’ conference issued a critical statement on the book, and the Vatican began its own investigation.

The reason that the CDF's basically clean bill of health for Pagola could be read as a boost for Ravasi is because the erudite Italian, who’s also a Biblical scholar, has said nice things about the book. In 2010, he praised it as one the best guides through the “forest” of literature about the historical Jesus.

Connecting the dots, one might hypothesize that Ravasi’s endorsement was important in swinging the judgment of the Congregation for the Doctrine of the Faith in Pagola’s favor. In turn, that might paint Ravasi as a man of influence, which could help reassure some cardinals who are impressed with his intellectual firepower but may wonder about his political savvy.

Whether that’s the best way to read events is, for now, almost beside the point. With just over 48 hours to go before lockdown in the Sistine Chapel, there’s no time to chase down the full story.

At a minimum, Ravasi dodged a bullet. Had things gone the other way, the storyline would have been that he endorsed a work of heresy, raising questions about his judgment. Now, he profiles as a guy with impact, as well as a thoughtful moderate who potentially helped spare the Vatican another bruising controversy.

For the moment, a Ravasi papacy still seems a long shot. The news from Spain, however, may have nudged it a baby step closer to plausibility.

A boost for Ravasi in CDF verdict on book?

God calls us to care about the poor, climate

What do the new rules for contemplative women say about the Francis revolution?