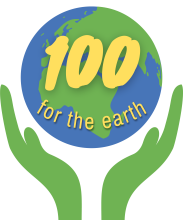 EarthBeat was launched in October 2019 and quickly found a following, with month-over-month readership growth. EarthBeat has been recognized for its journalistic excellence in both the Catholic and secular media. In June 2021, EarthBeat received seven awards from the Catholic Media Association, including three first-place awards:

Our deepest gratitude goes to the women religious communities who provided the needed funding to launch EarthBeat. Read about them here.