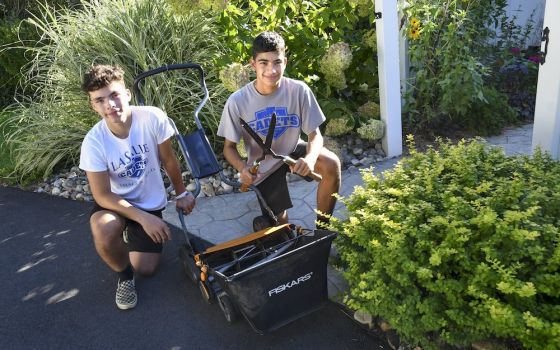 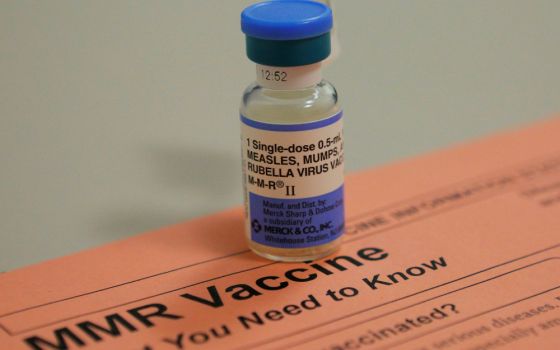 Measles, chicken pox and other diseases are making a comeback as more parents are choosing not to vaccinate their children out of the fear of side effects, especially with regard to the Measles, Mumps and Rubella vaccine.

The New York State Legislature passed the Child Victims Act into law Jan. 28. The Catholic Church in the state had removed its opposition to the Child Victims Act, or CVA, after the Legislature a week earlier expanded the retroactive window to include both private and public institutions, noting that the support for all victims – regardless of where the abuse occurred – had been a critical reason the bishops could not support past versions of the bill. 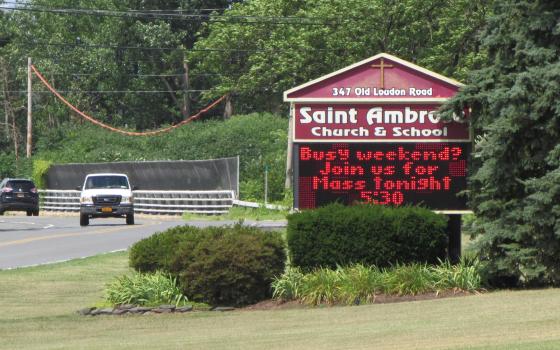 Going to church on Sunday morning is a tradition for most Catholics, but a new trend may be emerging: Sunday-evening Masses.