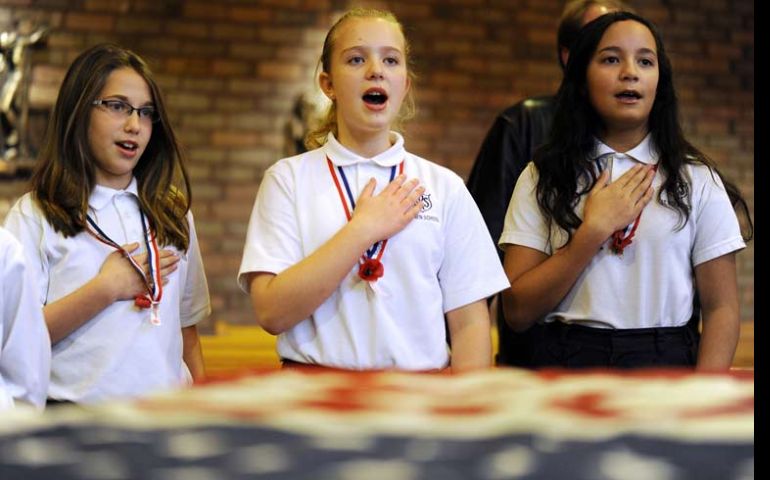 The Australian Federal Government has called a Royal Commission into child abuse. Under pressure to act following growing calls for a national inquiry into explosive allegations by a senior New South Wales police investigator that the Catholic Church covered up evidence involving paedophile priests.

Background on story above: A senior serving police officer: "Many police are frustrated by this sinister behaviour which will continue until someone stops it."

Australia: THE Catholic Church has settled thousands of claims of child abuse outside of its internal complaints' system, Melbourne Response, in an attempt to silence them, a victims' group says.

Australia: Abuse Royal Commission gets former bishop's backing. Former Bishop for Toowoomba William Morris was once chairman of a the committee that set Catholic policy nationwide in handling abuse allegations.

The U.S. bishops meet in Baltimore this week: Commentary -- Is there a political plan B for the bishops?by Tom Reese

The Bishops in Baltimore: Catholic bishops get crash course in social media

NCR's sister publication, Celebration, posts reflections on each day's Scripture reading. Here's a link: celebrationpublications.org/dailybread. You may want to bookmark it. It's a great way to begin the day.

Words fail us: Parishioners respond to the new Missal a year later

'Priests for Life needs a massive infusion of contributions...'

If the White Sheet Fits

A sign of hope in Northern Ireland peace pact