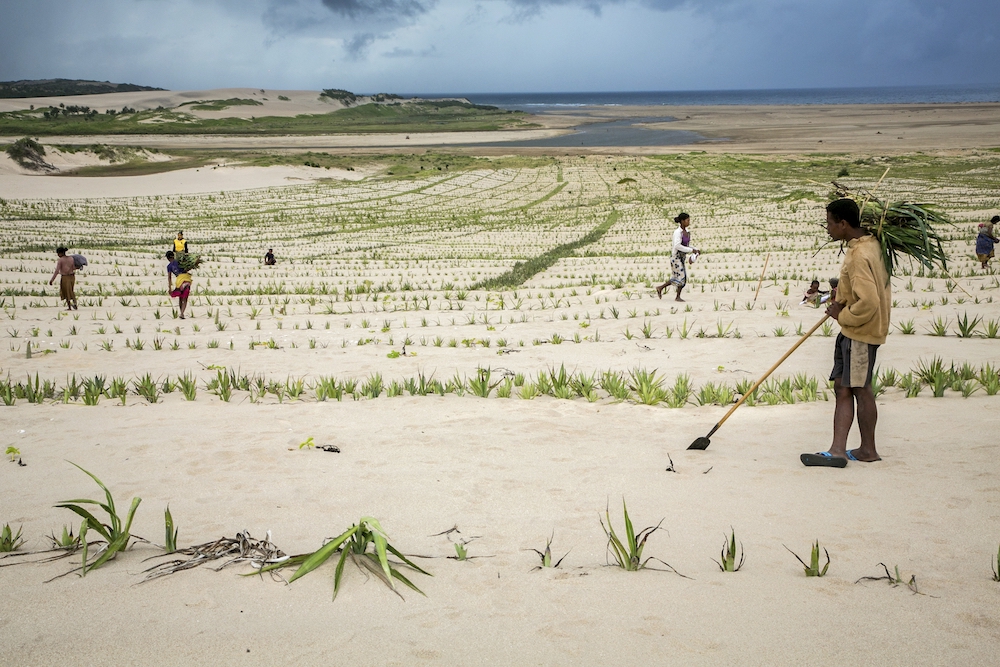 A complex food system — which includes production, transportation, processing, packaging, storage, wholesale and retail sale, as well as consumption, loss and waste — feeds most of the people in the world and provides an income for more than 1 billion people, according to a report from the Intergovernmental Panel on Climate Change.

But although food production per capita has increased over the past six decades, so has malnutrition. And the entire food system is under increased stress from climate change, which is shifting growing seasons and contributing to weather extremes like drought and severe storms. This leads to decreases in crop and livestock productivity and, in some cases, to conflicts.

Scientists estimate that farming and ranching, land use and deforestation for agriculture, food supply chain activities like transportation, and food waste account for between 21% and 37% of global greenhouse gas emissions.

"Agriculture and the food system are key to global climate change responses," and making them more resilient will also help combat malnutrition, the report says. "Combining supply-side actions such as efficient production, transport, and processing with demand-side interventions such as modification of food choices, and reduction of food loss and waste, reduces greenhouse gas emissions and enhances food system resilience."

Individuals can contribute by making more climate-friendly food choices, but there must also be public policies that include comprehensive solutions to improve and protect food systems, the report says. This includes things like crop insurance for farmers, shorter supply chains that are less prone to disruption in emergencies, better storage for crops and food, more production of healthy food and less of carbon-intensive products, and government food nutrition programs.

The past year has shown the importance of preparing the food production and supply chain for emergencies, whether they come in the form of pandemics or climate change.

Obsession with a consumerist lifestyle, above all when few people are capable of maintaining it, can only lead to violence and mutual destruction. (Laudato Si', 204)

[There] is a minority [that] believes it has the right to consume in a way which can never be universalized, since the planet could not even contain the waste products of such consumption. Besides, we know that approximately a third of all food produced is discarded, and 'whenever food is thrown out it is as if it were stolen from the table of the poor.' (Laudato Si', 50)

These problems are closely linked to a throwaway culture which affects the excluded just as it quickly reduces things to rubbish. (Laudato Si', 22)

It is also the mindset of those who say: Let us allow the invisible forces of the market to regulate the economy, and consider their impact on society and nature as collateral damage. This same 'use and throw away' logic generates so much waste, because of the disordered desire to consume more than what is really necessary. (Laudato Si', 123)

Demand for food, water and energy will grow by approximately 35, 40 and 50 percent respectively owing to an increase in the global population and the consumption patterns of an expanding middle class. Climate change will worsen the outlook for the availability of these critical resources. Rapid changes in precipitation patterns could sharply disrupt [a region's] ability to feed its population. (Global Trends 2030: Alternative Worlds, U.S. National Intelligence Council) 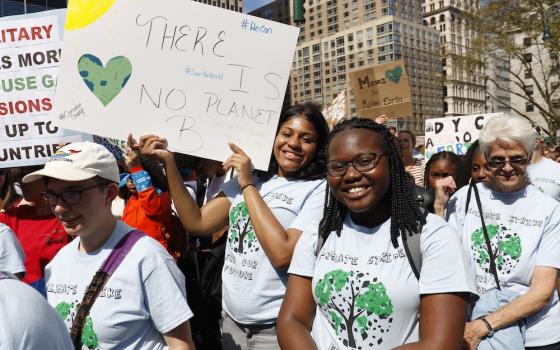 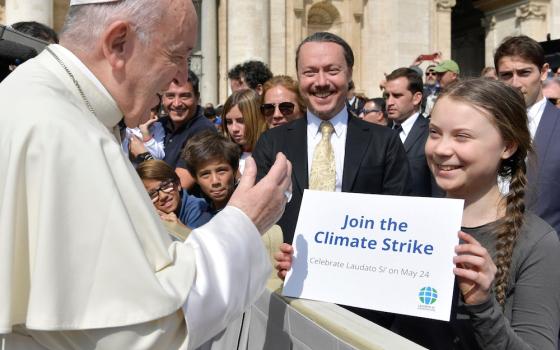 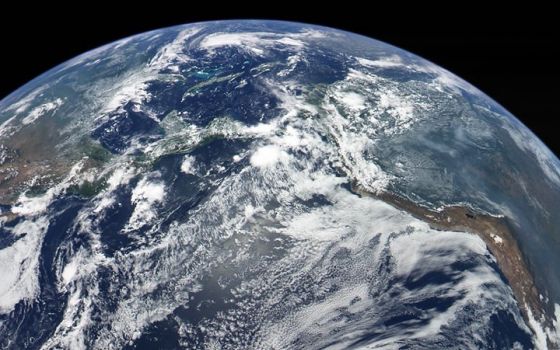 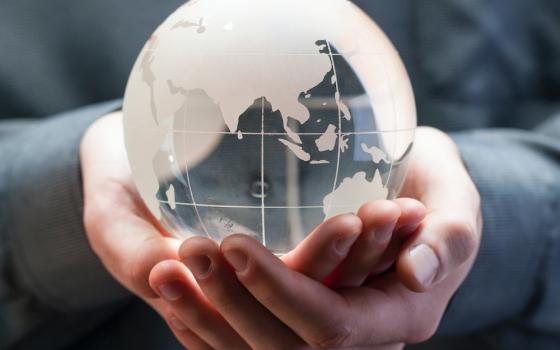