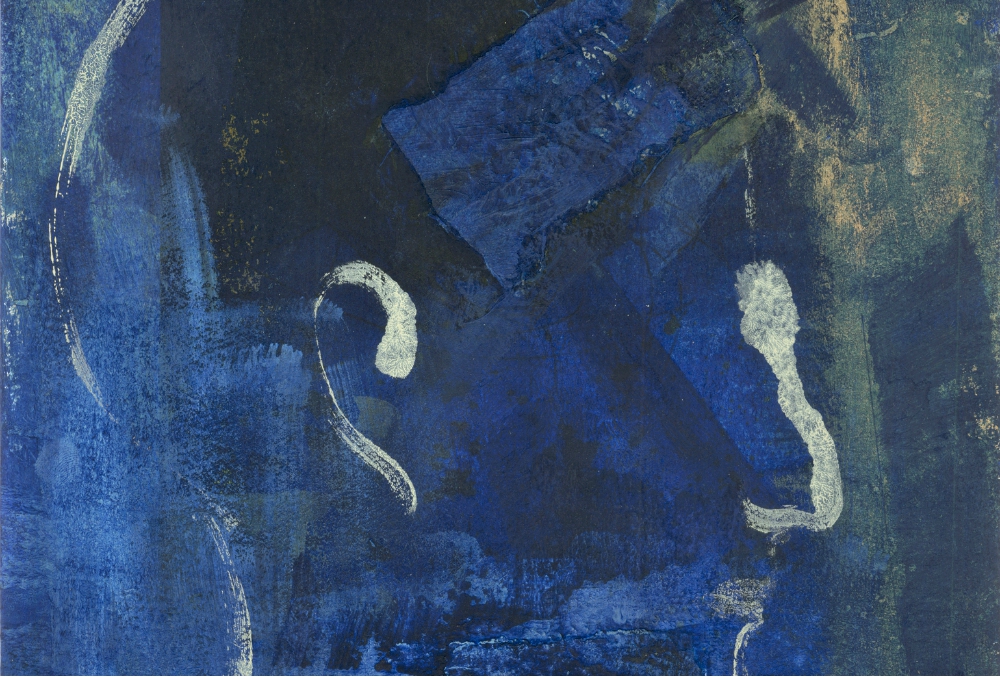 The Catholic bishops of California have issued a pastoral letter on mental health that calls for "bridges between science and religion" and exhorts rejection of the stigma often associated with mental illness.

The 5,300-word document is titled "Hope and Healing: A Pastoral Letter from the Bishops of California on Caring for those who Suffer from Mental Illness Addressed to All Catholics and People of Goodwill." The document:

The pastoral letter was released May 2 by the Sacramento-based California Catholic Conference in conjunction with May as Mental Health Month. It was praised by an ethicist as well as by an expert on church mental health ministry who with authorization were shown the embargoed text in advance by NCR.

Related: The pain of mental illness and the grace of Catholic faith

Both called the document's approach "holistic," and lauded its emphasis on destigmatization of mental illness and on the role everyday Catholics can play.

"The letter is an excellent statement and comprehensive call to ministry by the church to this underserved population," said Deacon Tom Lambert of the Chicago Archdiocese, a nationally known expert and speaker on ministry to the mentally ill and their families.

Peter Fay, a doctoral candidate in theological ethics at Boston College, described the statement as "an excellent teaching tool" and said it "hits all the major points and speaks eloquently about our role as a faith community."

"Key points I hoped the California bishops would address were the breakdown of the nation's mental health care system, stigma, and Catholic responses to the suffering and victimization of people with mental illness. 'Hope and Healing' addressed all of these in robust and well-developed ways," said Fay.

His doctrinal dissertation focuses on "victimization of mental illness in the United States" through lenses of Catholic social thought and theological virtue ethics.

Lambert, a founding member of the Chicago Archdiocese's Commission on Mental Illness and its current co-chair, expanded on the pastoral letter's criticism of government and cultural lack of attention to mental illness; he called them a national "moral failure of epic proportion."

"The implications are seen in the increase in suicide rates especially among our teens, increasing addictive behaviors which are often self-medicating by individuals suffering from mental health problems, abuse issues, family problems, jails and prisons becoming filled with people whose crimes are usually an outcome of their symptoms, homelessness, and so on," Lambert added.

Lambert and Fay both applauded the pastoral letter's pervasive emphasis on facing down stigmatization of mental Illness.

In an email to NCR, Fay said the bishops "recognize that those with mental illness 'are among the most misunderstood, ignored, and unjustly stigmatized members of our society.' The bishops are correct to alert us that the problem is not simply mental illness itself but rather the ways in which the U.S. victimizes those who suffer from it."

"As the letter points out," Lambert said, "one in five people in any given year will deal with a mental health issue and for one in 25, it will be serious and persistent. Each of those people have family and friends. Think of it in terms of your parish. That's a lot of people affected by mental illness. Yet it is estimated over 50 percent of people who have a mental illness do not seek help or talk about it due to stigma."

Lambert, founder and past co-chair of the National Catholic Partnership on Disability's Council on Mental Illness, said he has "preached on this issue in many parts of the country" and that "no matter where I am, after each Mass lines of people come up to talk to me."

"Often, they will say to me that they have never told anyone that they themselves or a loved one has a mental illness," he said. "People have also asked why the church doesn't talk about this more."

Lambert currently serves at Our Lady of Mount Carmel Parish in Chicago. He and his wife, Rita, have four daughters and nine grandchildren. Their oldest daughter has mental illness, he said.

At least two other bishops' conferences have written pastoral documents on mental illness.

In 2014, the New York bishops issued, "For I Am Lonely and Afflicted: Toward a Just Response to the Needs of Mentally Ill Persons."

In early 2005, the Nebraska bishops released "Affirming the Dignity of the Mentally Ill."

In multiple ways, the California bishops' letter advocated grassroots awareness and action on behalf of persons with mental illness. It included a link to "resources and programs that serve as models for our parishes and communities."

Fay praised the document's "both-and" methodology, in which science and religion are given important functions in mental health care.

For example, the pastoral letter states, "Good science that recognizes the life and dignity of people and the Catholic faith are never at odds. Medical science has discovered many useful treatments to help those with mental illness, and Catholics should welcome and make use of these — including medications, psychotherapy and other medical interventions."