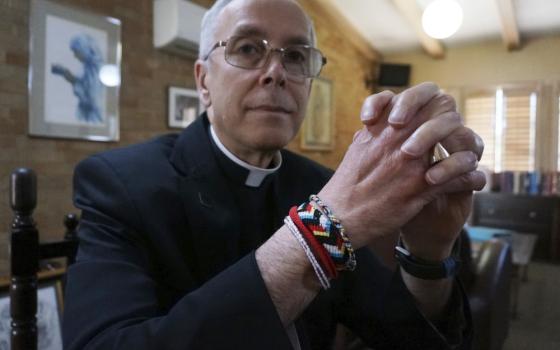 The migration crisis roiling the borderlands is literally in the backyard of the new chairman of the U.S. Conference of Catholic Bishops’ migration committee, a ministry started a century ago. Bishop Mark Seitz will be the first border bishop to serve in this role in at least two decades; he says it will allow him to bring “a new energy to this work from someone who sees it pretty much every day.”

Tensions between LGBTQ students and administrations endure at many of the hundreds of U.S. Catholic and Protestant universities. The Christian teachings they ascribe to differ from societal values over gender identity and sexual orientation, because they assert that God created humans in unchangeable male and female identities, and sex should only happen within the marriage of a man and a woman. 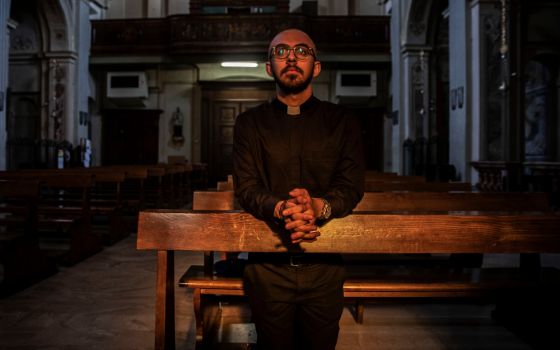