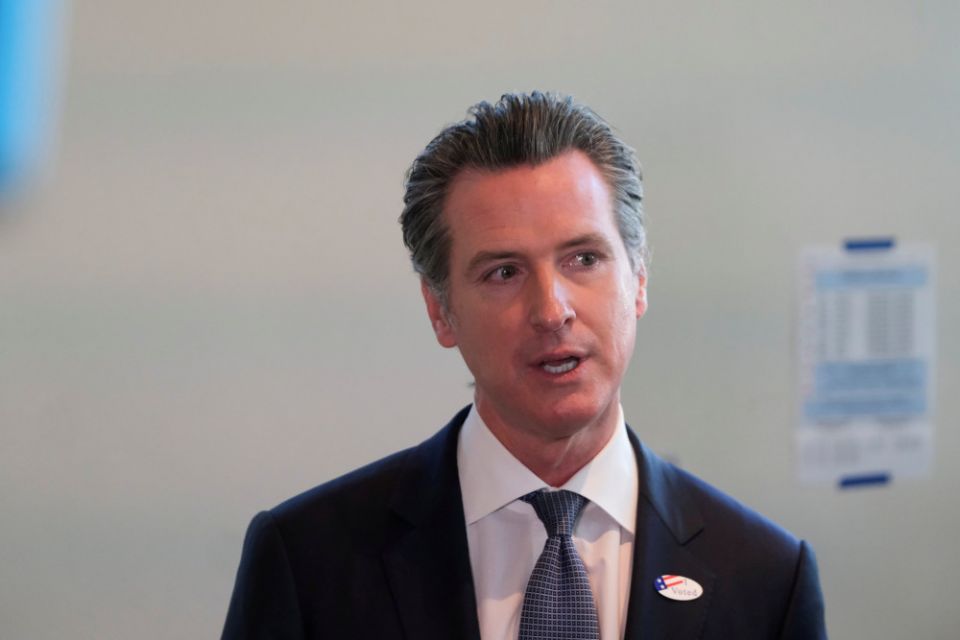 Bakersfield, Calif. — A California judge Dec. 10 ruled in favor of a Catholic priest of the traditionalist Society of St. Pius X who is fighting Gov. Gavin Newsom's enforcement of COVID-19 restrictions on houses of worship.

The court specifically singled out the provisions of Newsom's "Blueprint for a Safer Economy" and his "Regional Stay at Home Order" as failing to treat houses of worship in a manner "equal to the favored class of entities" permitted to engage in indoor activities.

Pulskamp's ruling noted Newsom and other government officials had "not convincingly established that the health risks associated with houses of worship would be any different than 'essential businesses' or 'critical infrastructure.'"

"Pending a full trial on the merits," the judge said, "defendants, their agents and representatives are hereby enjoined" from enforcing the "Blueprint for a Safer Economy," the "Regional Stay at Home Order" and all other COVID-19 restrictions "that fail to treat houses of worship equal to the favored class of entities."

Attorneys with the Chicago-based Thomas More Society are representing Burfitt in his suit against Newsom and other state, county and municipal officials.

"The Supreme Court's decision in Brooklyn Diocese v. Cuomo has opened the way to the liberation of churches from the absurd and bigoted superstition that they are veritable death chambers threatening the entire population," said special counsel Christopher Ferrara.

"Not even hair salons, which by the services offered necessitate close personal contact, have been subjected to the onerous and barefaced biases heaped upon houses of worship," he said in a statement.

In separate filings with the court, the Diocese of Brooklyn, New York, and two Orthodox Jewish communities objected to Cuomo's rules and the court agreed they violated the First Amendment's guarantee of religious freedom by treating religious services worse than secular activities.

The traditionalist Society of St. Pius X was founded by Archbishop Marcel Lefebvre. The Vatican and the society have been in ongoing talks to seek a way to fully reintegrate its members back into the life of the Catholic Church.

The society is no longer considered to be in schism, but doctrinal differences over the teaching of the Second Vatican Council remain.

Foundation prize is 'validation' of all Homeboy Industries does, says priest

Fire destroys much of 249-year-old church in California