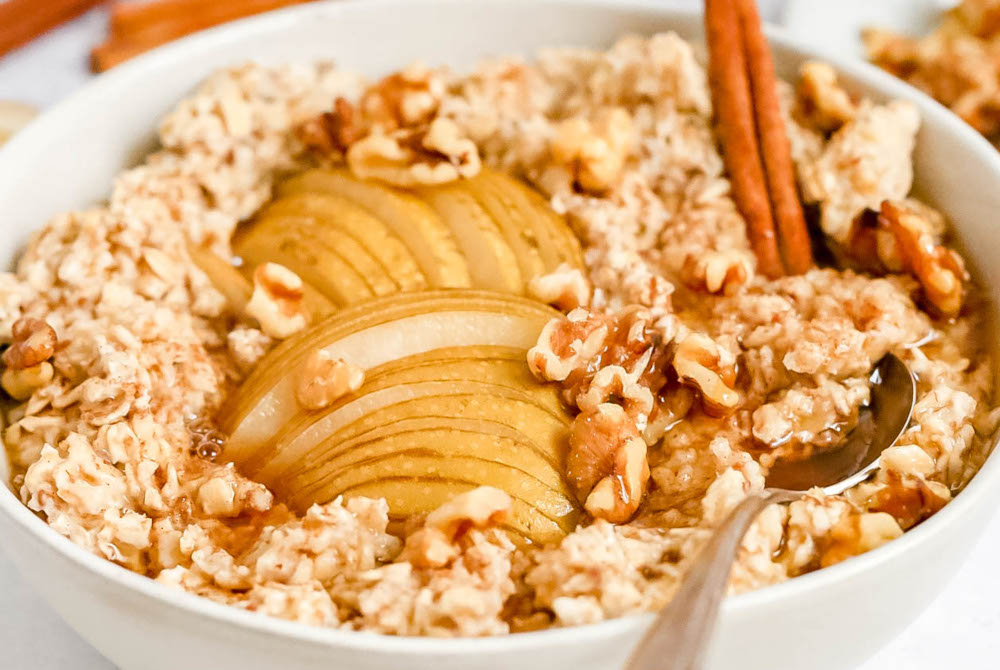 Editor's Note: In this series, Elizabeth Varga will explore how fasting from meat impacts our relationships with self, others, the rest of creation and God. Her reflections and recipes will be posted on the Wednesdays and Fridays of Lent 2022. To receive this series via email, sign up for EarthBeat Reflections.

We were created to live in relationship with the rest of creation.

In the Book of Genesis, after God creates the Earth, God gives instructions to Adam: "The Lord God took the man and put him in the garden of Eden to till it and keep it" (Genesis 2:15).

Another translation of "till and keep" is "work and protect." God called Adam to work — to grow plants and tend to them — and to protect the earth.

Humanity's first-ever job was to care for creation! It was (and still is) that important.

God spent days developing the entirety of creation and then entrusted it to the care of humans. God trusted humans to take care of the Earth in the beginning, and God expects us to care for creation still today.

Our world has changed considerably since the creation story, so it is no longer as simple as tilling the soil. We need to take steps to prevent destruction and preserve the Earth not only for future human generations, but also for the sake of the non-human created world. This was the initial instruction!

In Pope Francis’ encyclical, "Laudato Si’, On Care for Our Common Home," he encourages just this.

There are many ways to care for our common home, of course. And each of us may be called to help in different ways. I’ve chosen to focus my attention on a particular issue: food.

It has been significant for me to focus on food because it is something I interact with multiple times every day. A few simple lifestyle shifts can create a huge impact.

How do food choices contribute to the preservation or destruction of the Earth?

The average American's level of meat, fish and dairy product consumption is very high, which bolsters one of the leading contributors to climate change and destruction of the Earth: animal agriculture.

Animal agriculture is also the leading cause of species extinction, ocean dead zones, water pollution and habitat destruction. It creates significantly more waste than some alternatives, too.

So one way to respond to God’s instruction to care for the earth is to eat fewer meat, fish and dairy products. We have the power to make these choices each day. Every meal or snack we eat is a new opportunity to protect the E+arth and those who call it home.

Consider the foods you eat regularly. Can you make some swaps to better live out our initial instructions to protect the Earth?

A simple yet flavorful recipe, cinnamon pear walnut oatmeal is packed with fiber from oatmeal and pear and healthy fats from walnuts. This satisfying plant-based breakfast is quick and easy to make. 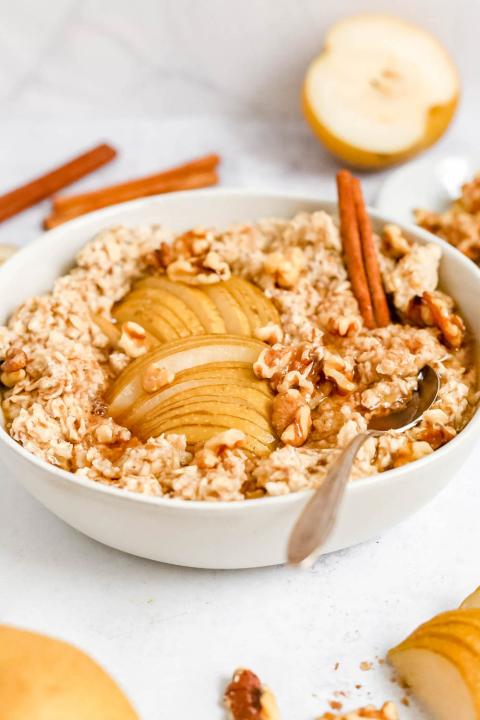 ​Find recipe notes, substitutions and other nutritional information on atelizabethstable.com.

This story appears in the Recipes for an ecofriendly Lent feature series. View the full series. 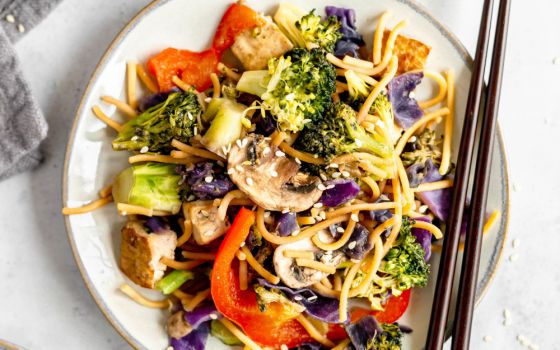 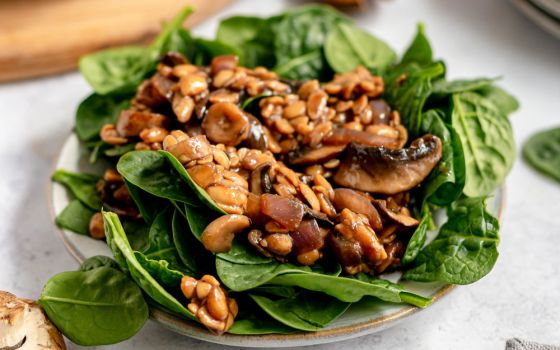 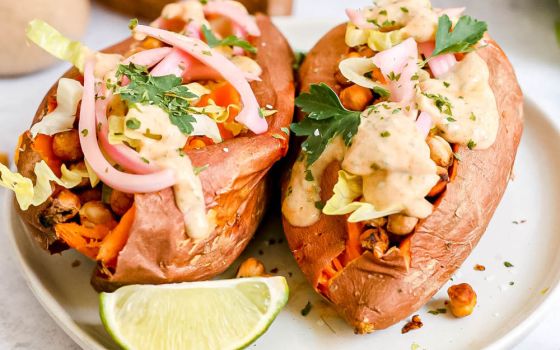 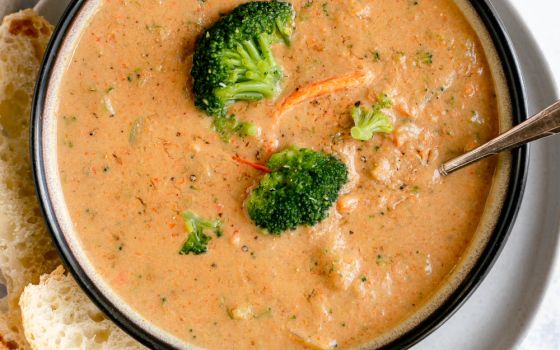