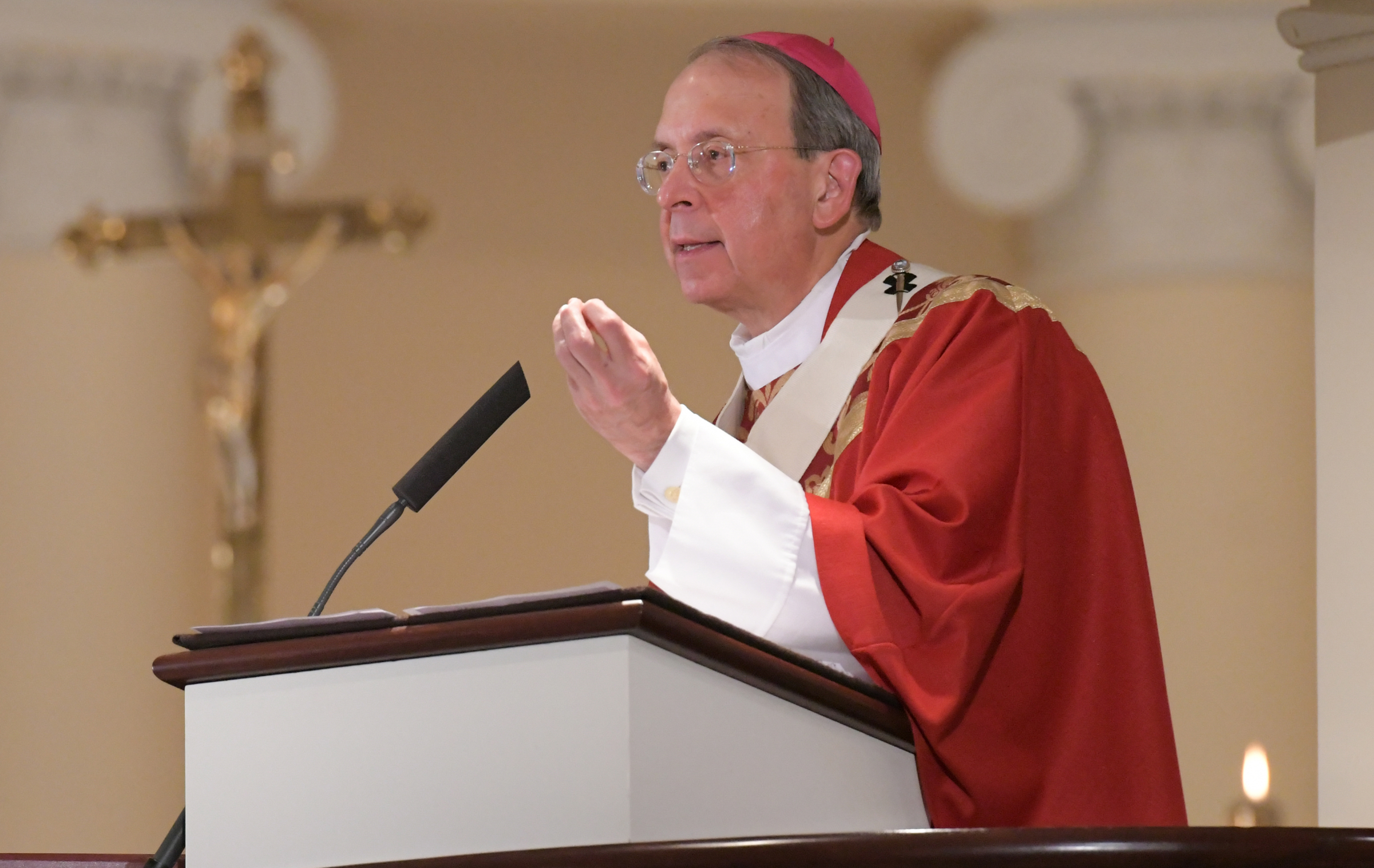 The U.S. Court of Appeals for the Fourth Circuit struck down a Baltimore ordinance that would have forced pro-life pregnancy centers in the city to post signs stating they do not provide or refer for abortions or contraceptives.

The Baltimore City Council passed the law on a 12-3 vote in 2009, despite the objections of then-Archbishop Edwin O'Brien, who argued that the measure violated the right to free speech. He also contended that the law unfairly targeted pro-life pregnancy centers, while failing to require abortion providers to post similar signs indicating what services they do not provide.

Archbishop William Lori, his successor, continued a battle against the law as it faced multiple court challenges over the past several years.

"We are grateful to the court for this important First Amendment precedent, which notably rejects the argument that a nonprofit's speech about important social issues constitutes commercial or professional speech," Lori said in a Jan. 5 statement.

Noting that a related case is pending in the U.S. Supreme Court, the archbishop said, "we look forward to a similar ruling supporting the freedom of religious nonprofits to help those in need and to speak clearly about important social issues."

The Baltimore law, which would have imposed a $150 daily fine on pregnancy centers that fail to post the mandated signs, was the first of its kind in the nation. It affected the Greater Baltimore Center for Pregnancy Concerns, a pro-life, Baltimore-based outreach that provides free services to 1,200 women annually. Some of its services have been offered in facilities owned by the Archdiocese of Baltimore.

"These pregnancy centers exist to provide material and emotional support to young women in need and their families," Lori said. "These are small, volunteer-driven beacons of hope in a city in need of hope."

The centers provide formula, diapers, baby clothes, strollers and other items without charge to "poor and vulnerable mothers in the most challenged neighborhoods in our community, including the center operating out of St. Ann's Catholic Church on Greemount Avenue in East Baltimore," the archbishop said.

The center includes written information and lobby signs listing the many services it provides, while also noting that it does not provide abortion.

"We do so in belief that earnest advocates on all sides of this issue should not be forced by the state into a corner and required essentially to renounce and forswear what they have come as a matter of deepest conviction to believe," Wilkinson said.

"But Baltimore's chosen means here are too loose a fit with those ends, and in this case compel a politically and religiously motivated group to convey a message fundamentally at odds with its core beliefs and mission," he said.

Carol Clews, the center's executive director, said in a Jan. 5 statement that her organization is committed to serving women in need "in a way that respects their choices, comforts them in a difficult time and is in line with our mission."

"This court ruling means that we can do our job and the government can't tell us what to say or how to say it," she said.

"The center can now continue helping women in need without the government telling them how to talk about abortion," he said in a Jan. 5 statement.