O'Malley: 'One nation is meant to include all' 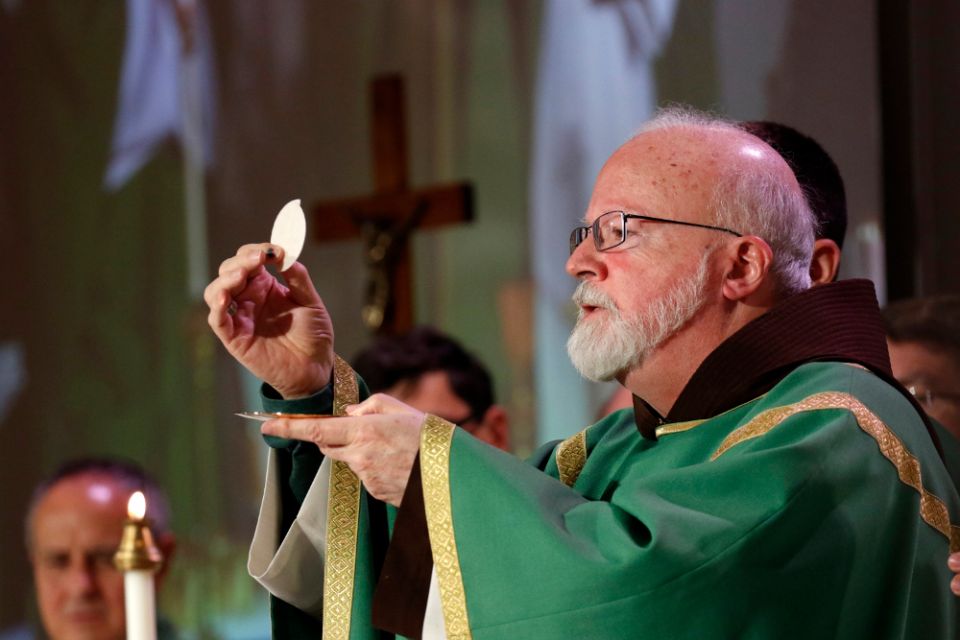 Editor’s note: Boston Cardinal Sean O’Malley released the following statement Aug. 15 in the wake of a white nationalist demonstration during which an act of violence left one person dead and 19 others injured in Charlottesville, Virginia.

Nations live and flourish because of their ideas and ideals, not simply because of their material wealth or power. Our ideas and ideals express our identity and set the standards for our behavior as citizens. For the United States a core statement of our identity is expressed in the phrase E pluribus unum, from many peoples we shape one nation. This treasured civic truth reflects and is rooted in the biblical heritage of belief in the dignity of all people, and a shared humanity.

We have not always as a nation reflected the best of our ideas and ideals, but they stand as a goal toward which we strive. Our country is once again in a moment when the civic and biblical heritage is being attacked and tested. We need to reassert and reaffirm the belief that one nation is meant to include all: the multiple races, cultures, ethnicities and religions which make up our country.

The angry and violent mob which gathered in Virginia this past weekend, by word and deed, contradicted our national creed and code of civil conduct. As a nation in the past century we led the struggle against the pagan ideas of Nazism. Those who seek to resurrect a new form of Nazism and extreme nationalism — those who denigrate African Americans, who preach and practice anti-Semitism, who disparage Muslims, those who threaten and seek to banish immigrants in our land — all these voices dishonor the basic convictions of the American political and constitutional traditions. They must be opposed in word and deed.

As a Catholic bishop, I welcome the opportunity to stand with other religious leaders of the land in opposition to the voices of fragmentation and hatred. As the Archbishop of Boston, it is my responsibility to call the Catholic community which I serve to remember the basic truths of faith and reason which are so central at this moment. The truth that our rights and our duties to each other derive from God. The truth that we can successfully oppose hatred and bigotry by civility and charity. These truths can bind us together across racial, religious and ethnic communities. They can help us celebrate our pluralism as a rich treasure which strengthens this land.

Today when our unity is tested, when our basic truths of faith and reason are violated, as people of faith and as citizens we must uphold our ideas and ideals. My prayer is that we can rise to this challenge. My belief is that we are surely capable of doing so.

Justice | O'Malley: 'One nation is meant to include all'

In bone-chilling numbers, femicides in Mexico are a national emergency