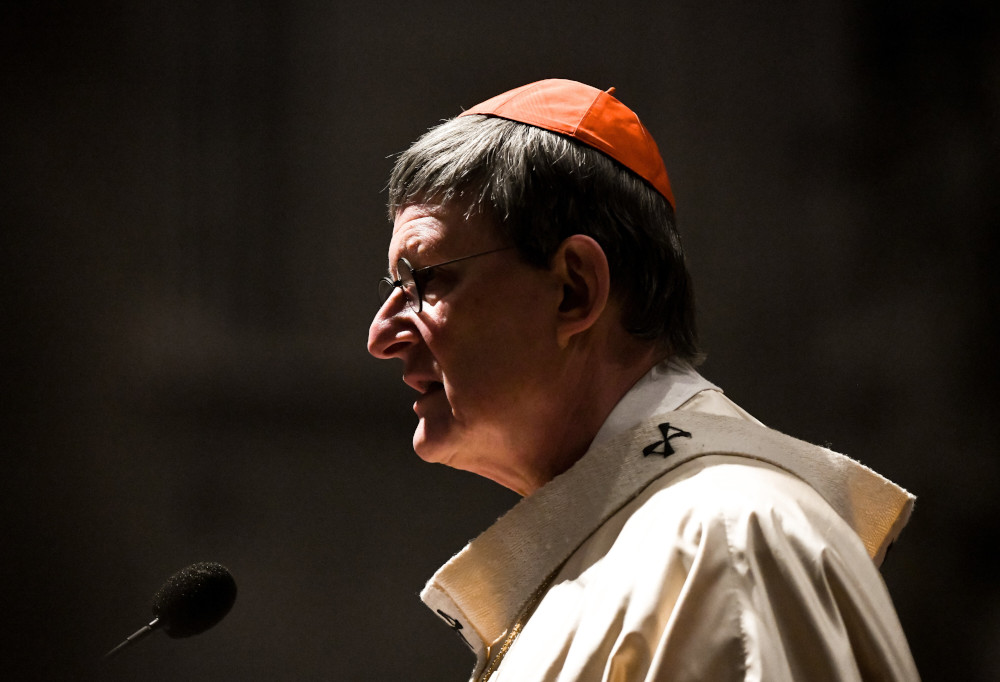 The second expert report commissioned to investigate abuse in the Archdiocese of Cologne also incriminates church officials who are still alive and accuses them of mistakes in dealing with cases of sexual violence, according to its author, Björn Gercke.

The criminal lawyer who was asked by Cologne Cardinal Rainer Maria Woelki to conduct an investigation told the newspaper Kölner Stadt-Anzeiger March 2 that the report had already met with opposition from some officials and their lawyers even before its publication, scheduled March 18.

The German Catholic news agency KNA reported the lawyer did not mention names, but said the people concerned had tried, sometimes in vain, to dispel allegations of breaches of duty. In addition to Woelki, the prominent clerics still alive who held important posts in the Archdiocese of Cologne during the period under investigation include Archbishop Stefan Hesse of Hamburg; two auxiliary bishops of Cologne, Bishops Dominik Schwaderlapp and Ansgar Puff, and the retired vicar general, Fr. Norbert Feldhoff.

"First of all, our report unsparingly ascertained the facts," Gercke said, but now, he added, his law firm was assessing what could be made public legally.

Woelki refused to allow the publication of an initial report he had commissioned from the Munich law firm Westpfahl Spilker Wastl because he did not consider it legally sound. It is now expected that current or former church officials will take legal action against the portrayal of their roles in abuse cases.

Gercke assured Kölner Stadt-Anzeiger that his report would be published on the planned date. However, he said, his firm was "struggling with libel law" to ensure that the public would end up getting a report "that calls a spade a spade."

His law firm was currently "in sometimes very intensive discussions, because we are still receiving very extensive mail from lawyers who want to clarify or comment on certain things for their clients on the basis of the transcripts of our interviews."

The behavior of the officials in question varied greatly, Gercke continued. "The way they dealt with the interviews was also very different." Some appeared with a lawyer, others without.

The criminal lawyer said his report would include summaries of all the cases investigated: about 300 victims and about 200 accused clerics and laypeople. The cases in which his team had proven that breaches of duty had taken place under state and church law were described in more detail.

"We are not producing a moral-ethical report," Gercke said. "We are lawyers and we stick to our discipline."

Meanwhile, a number of people have filed criminal complaints against Woelki over the investigation of abuse cases, KNA reported.

In some of these complaints, private individuals have accused the archbishop of obstructing justice, Cologne's senior state prosecutor Ulf Willuhn confirmed to KNA March 2.

The first complaints were filed at the beginning of the year and they now total about 10, although new ones were coming in every day, Willuhn said. He added that the state prosecutor's office was obliged to examine the complaints and that it was not foreseeable how long that process would take.

Obstructing justice is defined as deliberately obstructing the investigation of criminal offenses.

Critics have accused the archbishop of being reluctant to conduct a full investigation and of poor communication.

Public broadcaster WDR reported that there had been several such legal complaints against Woelki in recent years but that the cases have always been dropped. The complaints only lead to full investigations if an initial suspicion is confirmed during the review of the complaint, KNA reported.