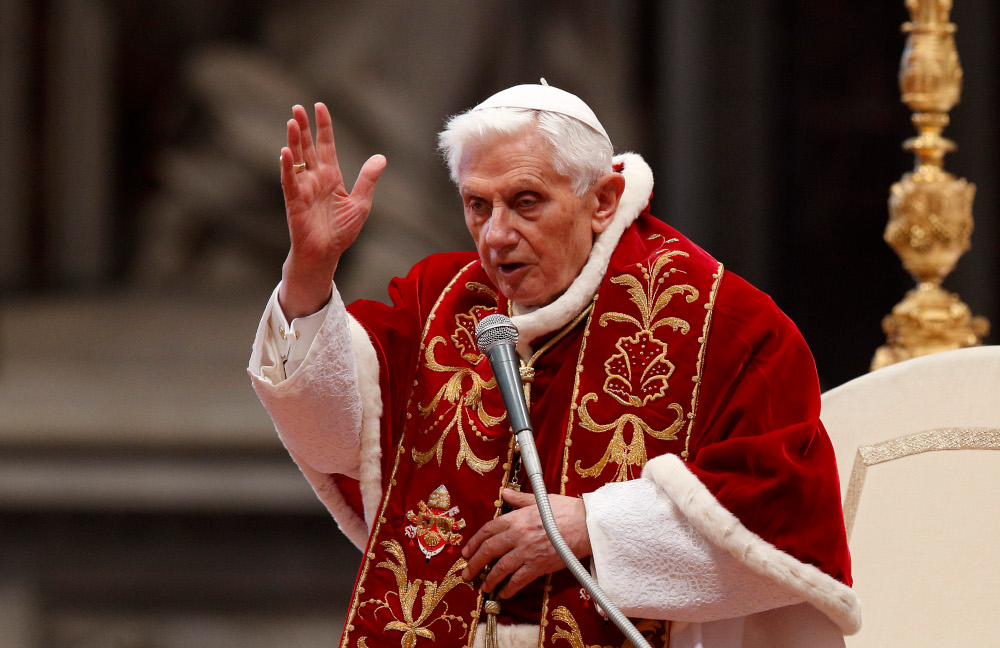 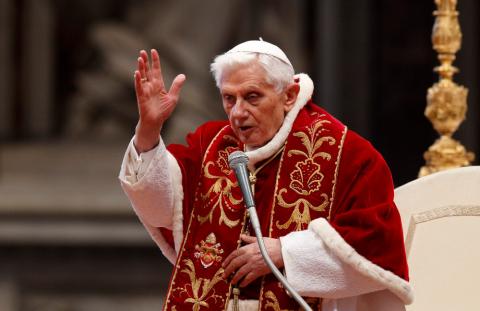 New details seem to emerge in a case involving a priest found guilty on several counts of sexual abuse who had held positions in the Munich archdiocese under then Archbishop Joseph Ratzinger — the later Pope Benedict XVI., now Pope emeritus.

New investigations by the German television programme "Frontal21" and the research centre CORRECTIV indicate that there were more points of contact between the priest identified only as "H." and Ratzinger than previously known.

The case sparked worldwide attention in 2010 when American media learned that in 1980, the suspected clergyman, with the approval of then Archbishop Ratzinger, was given a position in pastoral ministry on condition of undergoing therapy. H. would go on to serve for decades in the archdiocese of Munich-Freising.

This did not change even after he received a suspended sentence in 1986 following a new abuse case. There would follow further accusations about abusive behaviour towards minors before H. was ultimately suspended from the priesthood in 2010.

The research published on Feb. 18 points to supposition that Ratzinger, who between 1982 and 2005 led the Congregation for the Doctrine of the Faith in the Vatican, during that period might have known about the continuing employment of the priest. From 2001 onwards Ratzinger, in his position as prefect, was in charge of the worldwide prosecution of abuse crimes by catholic clergymen.

A key figure in the latest research is the former Munich auxiliary bishop Heinrich von Soden Fraunhofen, who died in July 2000. He and Ratzinger had been friends since their student days. Between 1993 and 2000 he lived in Engelsberg, a neighbouring community of Garching an der Alz, where H. performed pastoral duties — under conditions — from 1986 until 2008. Von Soden took over the task of keeping watch over H. from nearby.

What isn't clear is whether during the 1990s he had kept Ratzinger up-to-date about H. Research showed that when in 2000 Ratzinger paid a visit to his dying friend, he met H. by coincidence. It is unknown whether the cardinal recognized him.

A spokeswoman for the Munich Public Prosecution Office which had previously investigated H. has confirmed to Germany's Catholic News Agency (KNA) that the office is currently examining whether there may have been other acts of abuse and whether it should launch new investigations.