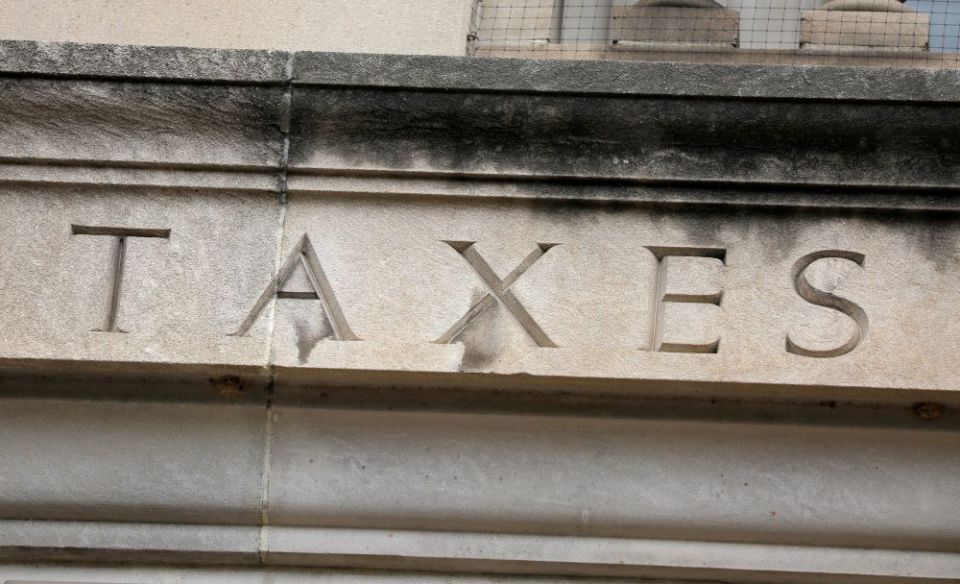 The decision to provide Internal Revenue Services with an additional $80 billion was beyond necessary, as this Washington Post article by Catherine Rampell, with photographs by Matthew Busch, demonstrates. Some of the agency's systems and facilities are woefully outdated. I hope the IRS spends a little of that money on improving its public relations. While Republicans were whining, in mostly false ways, about the "Democrats' new army of 87,000 IRS agents," trying to find something wrong in the otherwise popular Inflation Reduction Act, why was the IRS not ready with some statistics about the number of people waiting for refunds, who might finally get those refunds now?

When the Senate is split 50-50, we should be careful about criticizing anyone who votes for things like the Inflation Reduction Act. Nonetheless, Sen. Kyrsten Sinema intervened to make the bill much worse, forcing Senate leaders to strip a provision that would have closed a loophole that only benefits superrich Wall Street hedge fund managers and private equity investors. In return, she raked in almost $1 million in campaign cash from Wall Street. Brian Slodysko at the Associated Press reports on the campaign funding while, at The Washington Post, Nathan Kohrman of the University of Southern California looks at the ways Sinema has distorted queer politics. I do not agree entirely with Kohrman' recounting of the cultural history of gay activism, but he is spot on when he writes that her embrace of flashy, queer style doesn't cut it: "Sinema embodies these ideals in an empty and diminished way, showing how modern queer politics has become more preoccupied with showy defiance than with the material improvement of vulnerable people’s lives."

In The Washington Post, Amy Gardner wraps up the success of Republican election deniers in winning their party's nomination for key posts that will administer the 2024 election. From the secretary of state position in Michigan to the governorship of Pennsylvania to the secretary of state and governorship of Arizona, people who claim the 2020 election was stolen from Donald Trump, without a shred of evidence to support the claim, are within striking distance of winning the general election in November.

Relatedly, at the Forward, antisemitic threats have been hurled at Judge Bruce Reinhart, who signed the search warrant for Mar-a-Lago. His synagogue has even been targeted and his personal information spread across the internet. That chill going down your spine has a 1930s feel to it, no?

Kudos to The New Yorker's Isaac Chotiner for reminding us that in 1989, when Ayatollah Ruhollah Khomeini encouraged devout Muslims to murder Salman Rushdie, some liberals, including former President Jimmy Carter, disgraced themselves by making apologies for the ayatollah. It was the first time I realized the left was developing a tic that overvalued hyper-sensitivity as the solution to all problems. Chotiner also notes that the episode brought author Christopher Hitchens to prominence. It was Hitchens who later introduced me to Rushdie, who is as lovely a person as you are ever likely to meet.

At Politico, two reports, one from Ella Creamer and the other from Colin Clarke, on the increasingly brutal regime in Afghanistan, which is busy suppressing basic human rights, especially for women and girls. Even if you think President Joe Biden did the right thing by pulling U.S. forces from that country, the moral obligation to consider the downside of that decision remains in force, especially because it is other people who are paying the price.