Welcome to NCR's college roundup, with the latest news in Catholic college and university life.

ST. LOUIS — St. Louis University is facing another round of cuts as it struggles with student enrollment and financial issues.

According to a Nov. 13 report by St. Louis Public Radio, the university's enrollment is 638 students short of where it was five years ago, even as financial aid the university is giving out is up by $50 million over its numbers then. SLUCare, the university's physician practice, has also seen a loss of revenue.

The university has responded with a hiring freeze, and will be looking to cut other costs as well. Some academic programs and positions, as well as an annual staff and faculty raise, could soon be cut.

One the bright side, the report says that the university had the most successful fundraising year in its history last year, raising nearly $100 million. 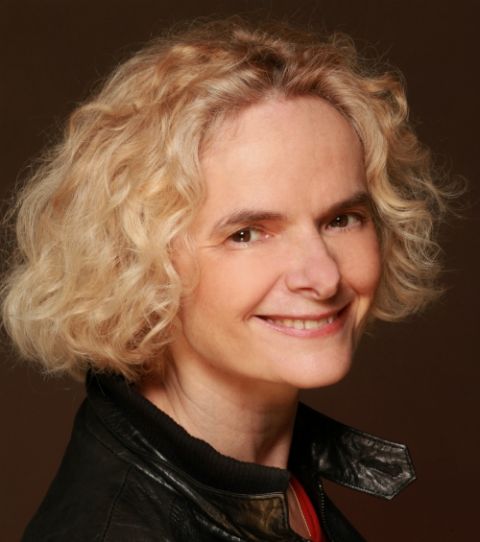 WASHINGTON — Georgetown University Medical Center announced that on Nov. 13 it bestowed the 2018 Cura Personalis Award, its highest honor, on Nora Volkow, director of the National Institute on Drug Abuse.

"Every year at the Annual GUMC Convocation, the Cura Personalis Award is bestowed upon a health professional who has made outstanding contributions to human health guided by compassion and service," the university said.

After spending much of her career in various capacities with Department of Energy's Brookhaven National Laboratory, Volkow was appointed to her current position in 2003.

"Volkow's work has been instrumental in demonstrating that drug addiction is a disease of the human brain," the university said. "As a research psychiatrist and scientist, Volkow pioneered the use of brain imaging to investigate the toxic effects and addictive properties of abusable drugs. ... She has also made important contributions to the neurobiology of obesity, ADHD, and aging."

"Walsh Family Hall will provide updated facilities and technologies that Bond Hall, which was originally designed to serve as the University's library, does not offer," student newspaper The Observer reported in April. "The new building will boast larger studios to increase interaction between classes, improved display areas for student work, an expanded library, a digital studio with upgraded technology, a historic preservation workshop, a larger auditorium and its basement will serve as the home of one of the University's three geothermal plants."

WASHINGTON — The Catholic University of America is mourning the death of a student on its campus last week.

Midwinter "was [the] happiest, most positive person I have ever met," one student who spoke to The Tower said. Just a week before his death, Midwinter's Joker costume had won the Filipino Organization of Catholic University Students' Halloween costume contest.