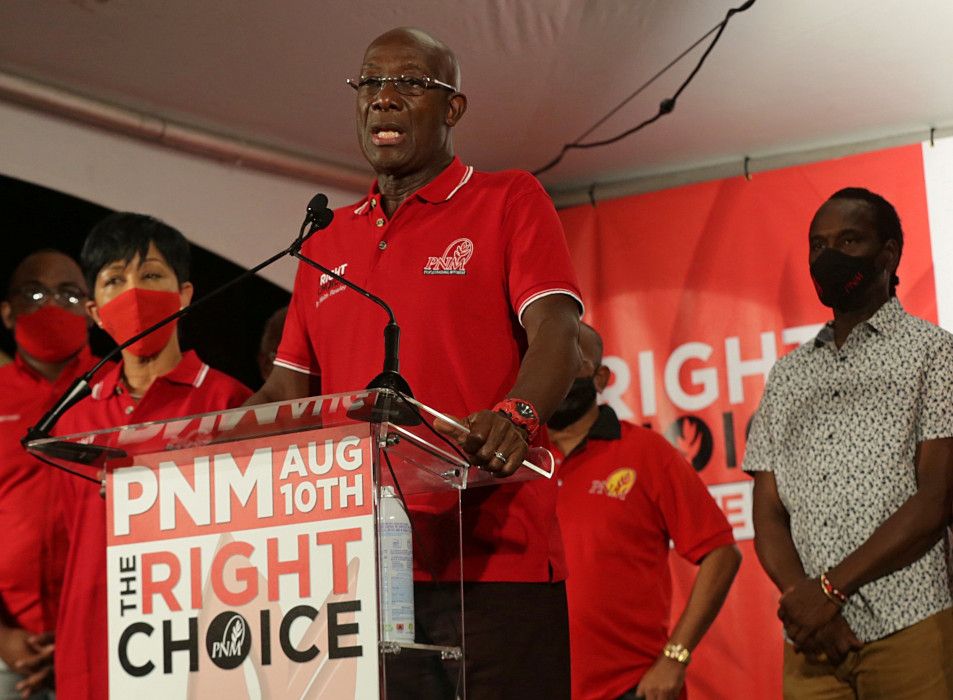 On social media and elsewhere, the exchanges were between the country's two largest ethnic groups — those of African and East Indian descent — and the two political parties traditionally associated with representing them: the People's National Movement and the United National Congress, respectively.

"This election was one of the most racially charged that I can remember," said Archbishop Gordon. "I heard young Trinbagonians calling people of other races names that cannot be repeated. Then I heard the others calling for rape and murder of the first group. This is the extreme irresponsibility that will destroy this place if left unchecked."

At an Aug. 30 virtual symposium, "Understanding and Reconciling Race Relations in Trinidad and Tobago," facilitated by the archdiocesan social justice arm and the University of the West Indies, Rhoda Reddock of the U.N. Committee on the Elimination of Discrimination Against Women urged deeper understanding of the "socioeconomic and historical context" from which these tensions arise. In large part, she said, they come from the country's colonial history.

"Our Trinidad and Tobago story begins with the near-decimation of the Indigenous peoples and forced transportation and enslavement of Africans. Indentured Indians, therefore, entered an already racialized, color-coded, hierarchical social structure and, like later entrants — Chinese, Portuguese, Jews fleeing persecution, the Sindhis and Middle Easterners and others — were inserted and located within this ranking system."

"We understand almost everything through the prism of race," said Reddock. "Race becomes an explanation for all failure, achievement, economic decisions, marriage decisions, educating decisions, employment decisions and, of course, voting decisions."

But this does not absolve political leaders of responsibility for the increased racist activity around election time, said Bishnu Ragoonath, head of the Council for Responsible Political Behavior.

He recalled a 2014 code of political conduct signed by five major political parties — including both the People's National Movement, led by current Prime Minister Keith Rowley, and the United National Congress, headed by Kamla Persad-Bissessar, now opposition leader — in anticipation of inflamed ethnic tensions leading up to the 2015 national elections.

The code, essentially, committed party leaders and their adherents to promote and enforce respect, tolerance, harmony and peace, and to refrain from language or practices that could create divisiveness.

The result? An active complaints register, all racist in nature, said Ragoonath.

"The offending party leaders never took responsibility for the violations of the code, either by themselves, personally, or by their party or by their supporters." In fact, he said, they often "sought to defend these divisive statements." 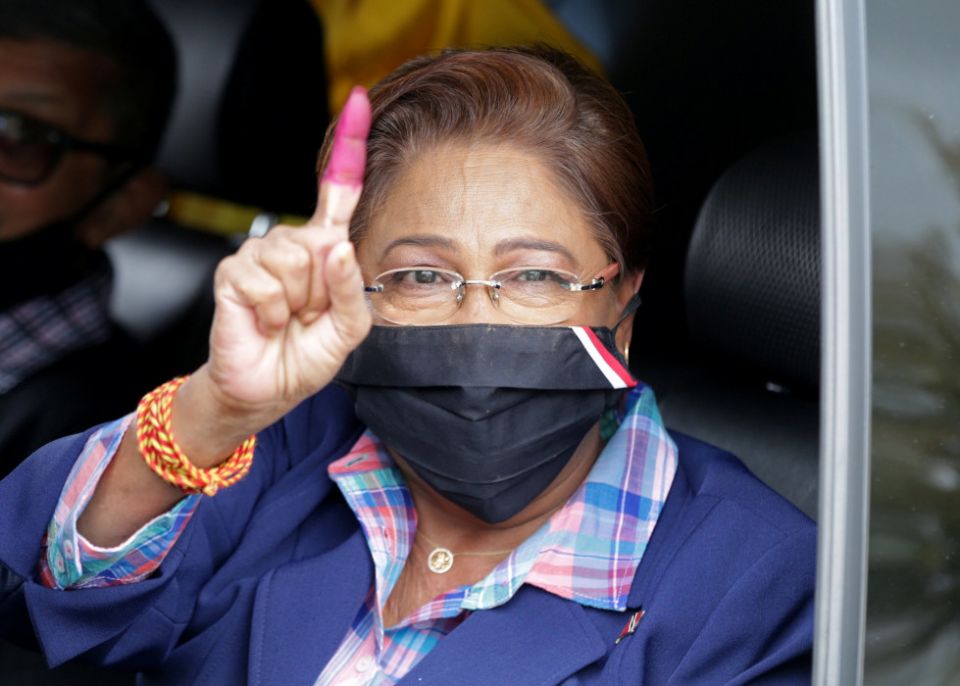 As a result, he said, racist rhetoric remained simmering over the next five years, instead of appearing just before election season.

There have been times when Africans and Indians have united for common causes, but the political system is designed to divide the electorate along racial lines, said David Abdullah, an activist and trade unionist and leader of the Movement for Social Justice, one of the country's smaller political parties. He cited similar issues in Jamaica, where election violence is severe, cautioning that the political system "perpetuates the consolidation of ethnic tribalism. At (the) root of our problems is the nature of our political system itself."

Trinidad and Tobago follows the Westminster model of governance, inherited from its British colonial past. Elections are called every five years; the candidates earning the most votes win seats in the House of Representatives — the body that governs the country along with the Senate.

"It is not just the political parties; that is part of the problem," said Abdullah. "They have adopted and adapted the political system to suit their needs in terms of how they mobilize people along ethnic lines to win political office."

Politicians need to be more aware "of the ways in which this racialized and generally divisive politics affects citizens," said Reddock. "Even when overtly racialized statements are not made, the viciousness of the language and the imagery creates deep wounds.

"Attacks on political leaders become attacks on the people of those ethnic groups and perpetuate feelings of shame, anger, victimhood and even hatred, on which ethnic tensions and conflict are built."

While calling for legislation on hate speech and the inclusion of ethnic studies at all levels of education, Reddock believes all people should simply mind their speech.

"The acerbity and violence of our language must be addressed: the absence of empathy and civility in how we address each other, even as we debate, argue and contest. We are not all strong enough to take it.

"As we observe ethnic tensions, conflict, violence and even genocide in other parts of the post-colonial world," she cautioned, "let us not believe that it can't happen here."

Editorial: On racism, the chasm between Catholic sisters and bishops is vast

Anger: A virtue for our time, because silence is not working