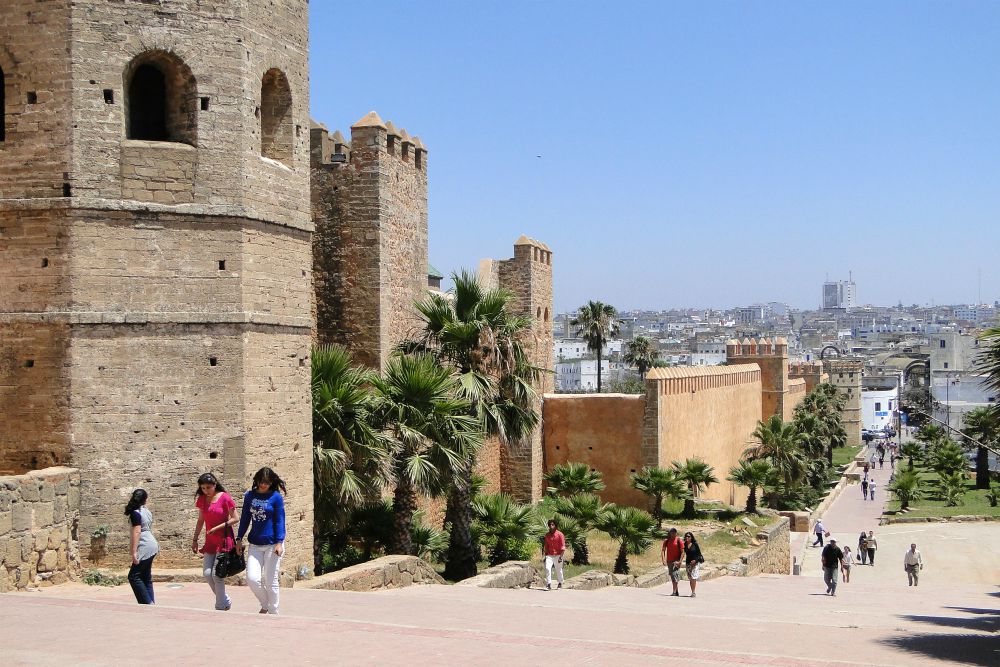 Pope Francis' upcoming visit to Morocco could play a significant role in helping the country better address economic and social issues that have contributed to the radicalization of some of its young people, say several regional experts.

Analysts point in particular to the pontiff's plan to meet with migrants during his March 30-31 visit to the North African nation, characterizing the encounter as an opportunity to consider some of the root causes that lead to radicalization.

"It is not only the ideology that we need to fight," said Emile Nakhleh, the founding former director of the CIA's Political Islam Strategic Analysis Program.

"There are other human, social [and] economic conditions that give rise to extremism among some youth who are basically unemployed, angry, and have no hope for the future," said Nakhleh, now the coordinator of National Security Programs at the University of New Mexico. "The pope is a perfect emissary to address these conditions. The visit to Morocco is very significant."

While Morocco's overall unemployment rate of 9.8 percent is low for the region, unemployment among young people is much higher.

The head of the country's High Commission for Planning reported in 2018 that one in three college graduates is jobless; total youth unemployment is estimated to be about 26 percent.

The situation has led to unprecedented numbers of migrants heading for Europe, with Spain, located north of Morocco across the Strait of Gibraltar, reporting more than 40,000 undocumented arrivals in 2018. It also led to high numbers of Moroccans joining terrorist groups. 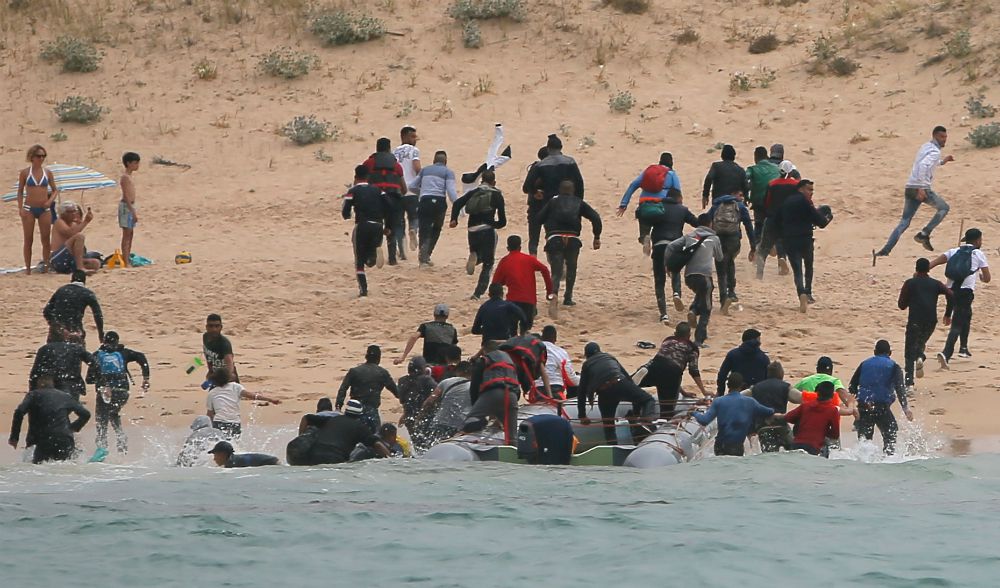 Migrants disembark from a dinghy at Del Canuelo beach in southern Spain, July 27, 2018. During Pope Francis' March 30-31 visit to Morocco, he would like to draw attention to the need for international cooperation to assist migrants. (CNS/Reuters/Jon Nazca)

A 2015 study by the London-based International Centre for the Study of Radicalization and Political Violence estimated that about 1,500 Moroccans had joined the Islamic State, with Moroccans vying with Russians and Jordanians for the third-highest portion of foreign fighters within the terrorist group.

Francis is to visit with a group of migrants at the end of his first day in Morocco, shortly after holding separate meetings with the country's political leaders and at a government-run school for Muslim imams and preachers.

Nakhleh and other analysts said the pope appeared to be pursuing a two-handed strategy to address both radical ideology and the underlying economic conditions that help abet radicalization.

John Entelis, associate director of the Middle East Studies Program at Fordham University, noted that the school where Francis will speak is one of the few across the Middle East that has a special department for the training of female imams.

"I suspect [Francis] will want to sort of emphasize the inter-religious emphasis … to reach out to the Muslim world in a country that projects itself as one of the more liberal Muslim majority countries," said Entelis.

Nakhleh said the imam training institute, named for reigning Moroccan King Mohamed VI, is held in high regard by the U.S. government "because it purveys moderate, mainstream interpretations of Islam."

It is the pope's eighth visit to a Muslim-majority country and comes immediately after his Feb. 3-5 visit to the United Arab Emirates, where he signed a first-of-its-kind joint declaration on "human fraternity" with Sheikh Ahmed el-Tayeb, the grand imam of Egypt's al-Azhar Mosque.

After his meetings with the country's political leaders, imams and migrants on March 30, Francis is to visit a social services center and celebrate Mass with the nation's small Catholic community March 31 before returning to Rome.

In terms of making his meeting with the Moroccan migrants productive, Nakhleh suggested that Francis begin the encounter with a simple question: "Why are you leaving?"

"I really think this is a great opportunity to begin with this question, and then begin to drill down into their answers," he said, suggesting that Francis could share some of the answers with the Moroccan king before heading back to Rome.

This story appears in the Francis in Morocco feature series. View the full series. 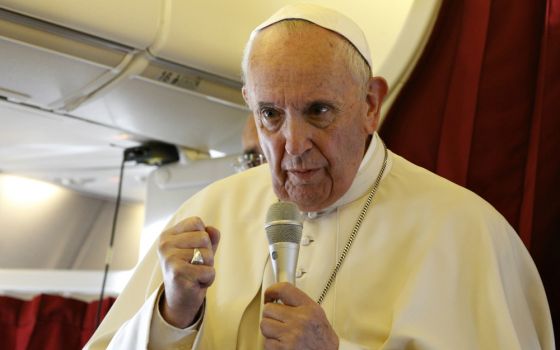 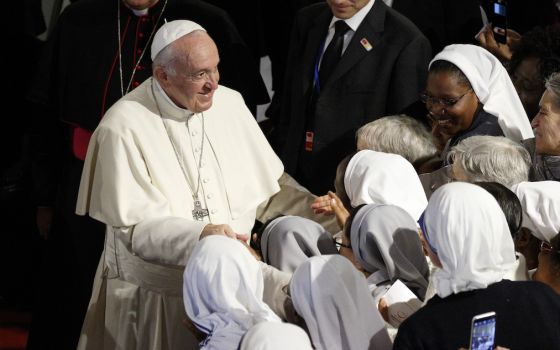 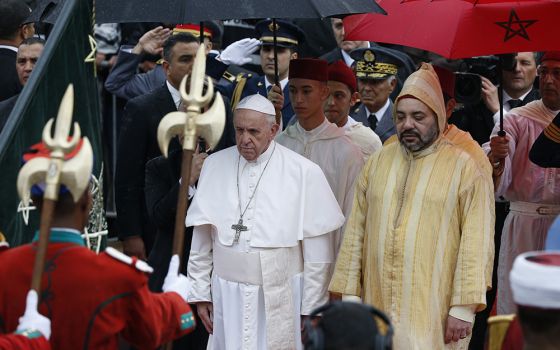 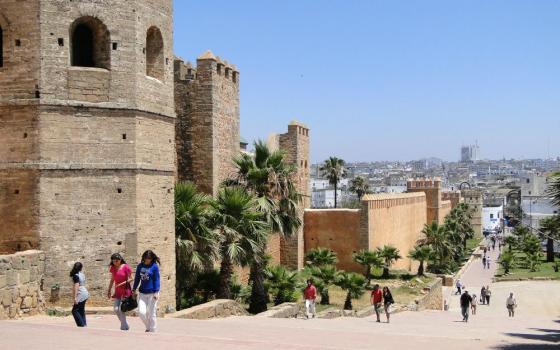