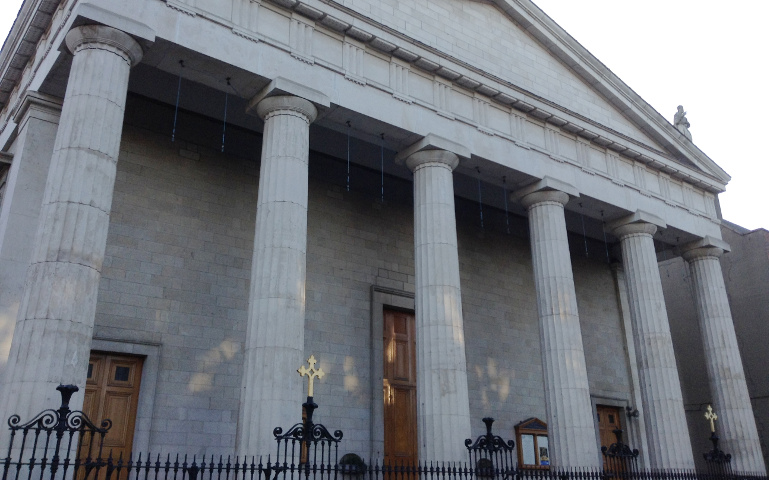 With the average age of Irish priests nearly 70 and significant numbers who are in their 80s and some who are even in their 90s still working, leaders of the Association of Catholic Priests said finding a solution for the welfare of what it describes as "Ireland's lost tribe of priests" will be their primary objective at their upcoming annual general meeting opening Nov. 16.

Fr. Brendan Hoban, an association founder, said his scheduled talk at the meeting — titled "Are We Killing Our Priests?" — will focus on the growing sense of despair and health issues facing older clerics.

He said the problem has been fueled by the increasing pressure priests face to continue working beyond the normal retirement age of 75 because there are not enough ordained clerics coming through the seminaries to replace them.

"Not so long ago, priests would normally have expected to retire at 75, but that's no longer the case," said Hoban, 69. "Because of the vocations crisis, most priests are being encouraged to continue working. So in effect, retirement is no longer an option. It's almost as if it's been abolished."

"If you're younger and in good health, saying four or five Masses on a weekend isn't a problem, but it is challenging if you're older. Also 20 years ago, it was easy to get someone to fill in if the priest wanted to take a holiday. That's now a lot more difficult and there would be some priests who don't take a day off at all," he said.

"These men lived through a time when there were plenty of vocations and their churches were full at Mass, so there's a loss of esteem," the priest added.

In the past, most parish rectories had live-in housekeepers who cooked and kept a rectory clean. Today, Hoban said, most don't and priests must tend to such duties themselves.

"These priests are what I describe as the lost tribe. They've no longer any quality of life and they need our attention, because many are in a desperate situation. We've noticed there's a high level of depression amongst the clergy and there are some who must be wondering if they'll just be left to die alone in their homes," Hoban said.

He expressed concern that priests are left to deal with their ministry and health challenges without a support system. "I'm not sure what the solution is, but we have to find one," he said.

The 1,000-member priests association has suggested reforms to address what some observers have described as a vocations crisis, including relaxing the rules on celibacy, ordaining married men, inviting back priests who had left their ministry to marry and ordaining women to the diaconate.

In May, Pope Francis accepted a proposal to establish a commission to study the role of New Testament deaconesses and the possibility of women serving as deacons today. He has supported long-standing Catholic teaching on priestly celibacy and the prohibition on married priests.