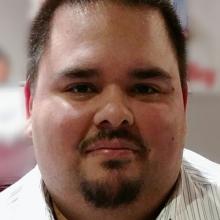 Roman Flores has worked for and contributed to multiple news organizations including The Desert Review, Imperial Valley Alive Magazine, Imperial Valley Press, St. John Paul II Catholic Radio, and he reports for The Southern Cross for the Diocese of San Diego, California. His writings have been featured in educational magazines, the Governor of California's website, and a recent award win with the California Newspaper Publishers Association.

Flores graduated from Marywood University in Scranton, Pennsylvania, where he also participated in the weekly TVM Newscast, broadcasting to 100,000 homes in Pennsylvania. He attended Southwestern College in Chula Vista with an emphasis in mariachi music and currently plays with three mariachi bands in the Imperial Valley. Flores has been engaged in Catholic liturgical music since the age of 15. 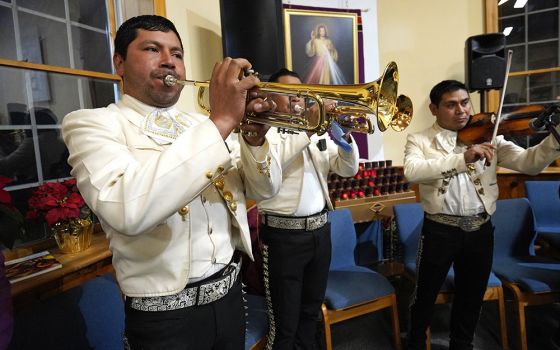 Commentary: When I asked others with know-how in Catholic liturgical circles in the U.S. Southwestern states about the practice of using mariachi music in Catholic liturgy, I received responses with two main themes.