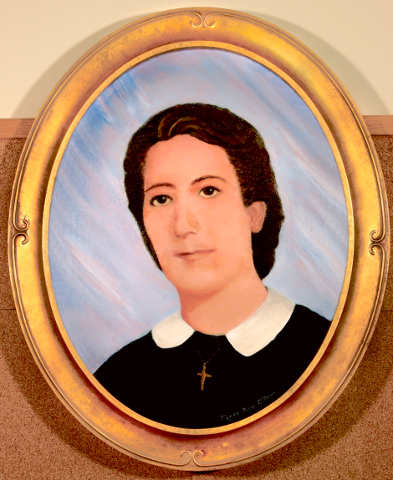 Did you know that the founder of the Sisters of the Holy Family, based in New Orleans, Louisiana, is among three African American candidates for the sainthood in the Catholic Church?

Mother Henriette Delille (duh-LEEL) was born in 1812 as a “free person of color”. As the tender age of age 17, she and two companions began evangelize the large slave and free-people-of-color populations in New Orleans. Their efforts led to the formation of the nation’s second religious order for women of color in 1842. Its mission: to care for the aged; to instruct the unlearned; and to care for the poor. Her sainthood cause was opened in 1988 and she is recognized by the church as a servant of God.