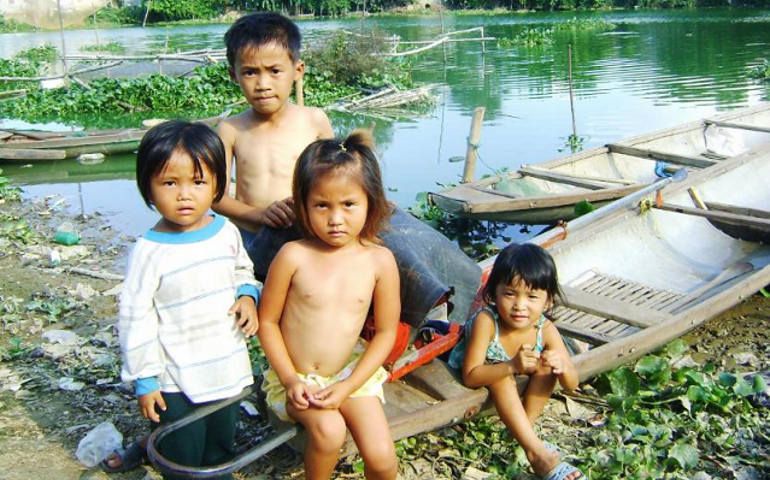 Read the Q & A with Sr. Ephrem Nguyen Thi Luu

Helen Alvare, predicting a victory for Hobby Lobby's Supreme Court case, asks After Hobby Lobby, what's next? The answer is simple: the Little Sisters of the Poor.

Q & A with Sr. Ephrem Nguyen Thi Luu For more than a dozen years, Sr. Ephrem has been working with families who live on small boats on rivers around Hue City, central Vietnam

Global Sisters Report, devoted to covering the mission and ministry of Catholic women religious. It offers news, commentary and reflections on spirituality and theology.

Is it Possible for Bishops to Move Away from Marriage Equality Opposition?

Philippines -- Why the Stonewall anniversary is important to this Asian, largely Catholic nation: Gay and proud in June and all year round

The Syrian Catholic Archbishop of Mosul, Yohanna Petros Mouche, has been working to negotiate between the Kurds and the Sunni ISIS fighters. Archbishop's Last Stand in Iraq

Women at conference speak up about #MeToo movement, sexual revolution