Author envisions a city of transcendence 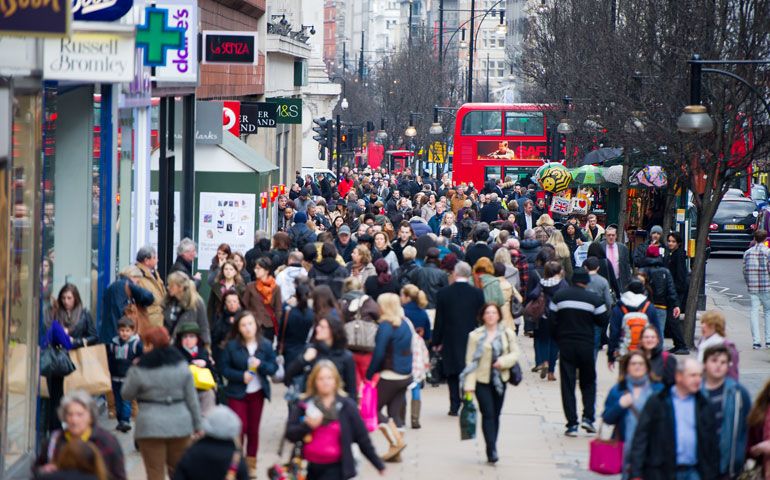 THE SPIRITUAL CITY: THEOLOGY, SPIRITUALITY, AND THE URBAN
By Philip Sheldrake
Published by Wiley-Blackwell, $36.95

In 1950, 29 percent of the world's population was urban. In 2050, 70 percent are predicted to be city dwellers. The issue of urbanization is global and complex, involving a welter of concerns all played out against a background of population diversity that works against the development of a shared vision for human flourishing.

Readers be forewarned: The Spiritual City is not a book about urban theory or planning. Rather, author Philip Sheldrake offers a revisionist history of Christian theology and spirituality as it applies to the city, and simultaneously mines that tradition in order to uncover resources for dealing with the global phenomenon of urbanization.

Sheldrake, director of the Institute for the Study of Contemporary Spirituality at the Oblate School of Theology, begins by reinterpreting parts of that tradition that are antithetical to the city, those that are understood to promote an otherworldliness and a retreat from matters of the commonweal.

For example, he argues that Augustine, long understood as disparaging the earthly city, in fact retained hope in the city as an anticipation of the city of God. Sheldrake interprets monasticism not as an escape from the perils of the city, but rather as an alternative vision of human community.

In the medieval city, Sheldrake finds not a separation of sacred and profane, but the city made sacred not only by its cathedrals and theological schools, but by its shrines, public eucharistic celebrations, street preaching, and communal expressions of piety. He suggests that the emergence in the 13th century of the mendicant orders of Franciscan, Dominican and Beguine communities means that Christianity could be compatible with city life.

Sheldrake finds that it was the urban populations of the 16th century that demanded reform of the church, and that the Ignatian tradition, which emerged as part of the Catholic response to reform, was particularly allied to the cities. The Jesuits insisted that everyday life was the locus for the transcendent, that the sacred could be found in the city.

Sheldrake acknowledges the historic role of cities as providers of security, promoters of commerce, and insurers of order. But he contends that a "good" city does more than support these utilitarian ends. It must also enhance human well-being, which includes a shared sense of meaning, an experience of communal belonging, and an opportunity to relate to life itself as sacred and transcendent. He contends that these elements can only emerge when there is a shared sense of values and a vision.

The Spiritual City does not advocate a nostalgic return to some form of Christendom. Rather, Sheldrake offers Christian readers the opportunity to plumb their own tradition for resources to build up a vision of the city where all humans can flourish.

In this rediscovery, he relies on a variety of theologians and spiritual writers, including Aquinas, Benedict, Francis of Assisi, Ignatius and Merton, but especially the 20th-century French Jesuit and social scientist Michel de Certeau.

Sheldrake's emphasis is particularly on the city as a center of human spontaneity, creativity and celebration. In order to shape the values needed to realize such a city, he holds up several doctrines that offer inspiration:

Additionally, he stresses that the Christian imperative to welcome the stranger and provide hospitality to those beyond one's kin works to foster the common good.

Although Sheldrake has carved out a focus on the Christian theological and spiritual tradition, it seems an oversight to have not appealed more forcefully to the long-standing Christian traditions of social justice and aesthetics, since both are germane to a discussion of the "good" city.

Nonetheless, in The Spiritual City, Sheldrake offers a reminder of the richness of the Christian tradition in facing the challenges of our increasingly diverse world. However, the vibrant implementation of a vision of a city of meaning, belonging and transcendence is another matter altogether, one that will demand desire, grace and grit.

Looking back on the life of Br. Steindl-Rast

Bravo's 'Family Karma' gives Indian Americans space to be themselves