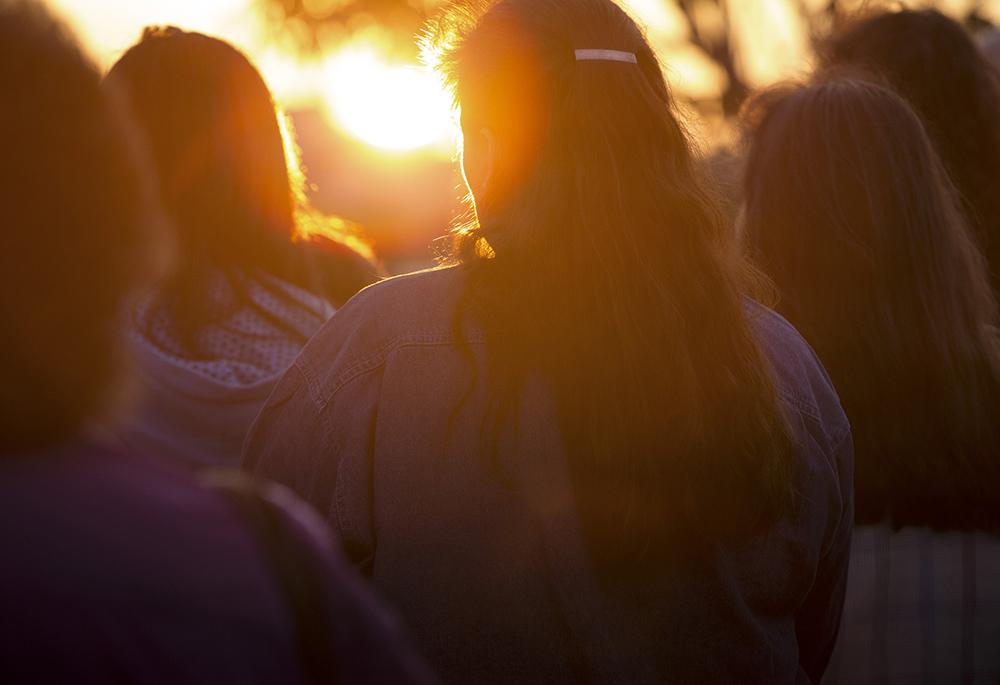 As a Native Catholic, I often run into one particular accusation lingering beneath conversations about the incorporation of culture into religious practice; one word ever-present yet amorphous: "heathen." But how to know what counts as "heathen"?

When I press, the qualifications always seem to change. For instance, I am told my traditional plant-based smoke cleansing — like with cedar, sage, or sweetgrass — is something to avoid for prayer. And yet European-style incense smoke cleansing is fine. Then there are the warnings without specific distinctions at all; the ones that slip and slide until they fall into the category of Just Not European White Enough. 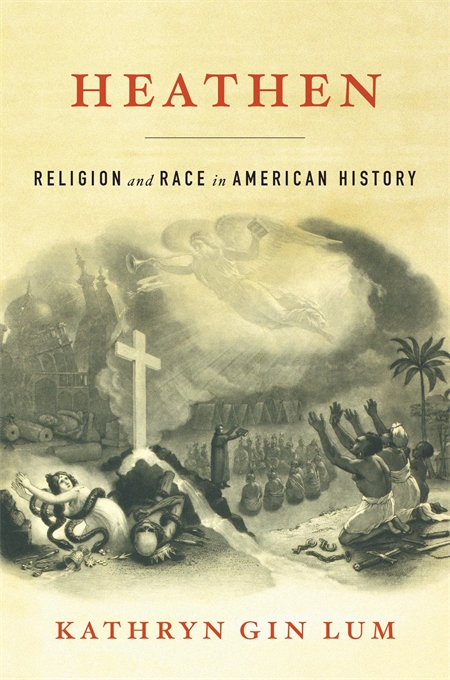 Author Kathryn Gin Lum assures me I am not wrong to perceive a slippery nature in the "heathen" assertion. In her book, Heathen: Religion and Race in American History, Gin Lum traces how the othering use of "heathen" has changed through the years to meet the evolving needs and desires of power and whiteness. While chronologically the story of Heathen begins with the use of the term for Roman othering and early Christianity, the book makes sure to paint a picture of the full trajectory: the function of heathenism to create our uniquely American brew of racism and white Christian supremacy.

Part I of the book, "Imagining the Heathen World," traces the efforts of white European Christian secular and theological thought to grapple with their own pagan past and explain, while validating, conquering desires. The chapters "Precedents" and "Origin Stories" present racial theories of paganism ultimately leading to the Doctrine of Discovery, discussed extensively in Chapter 3, "Landscapes." That chapter, and the following chapter "Bodies," explain in detail the efforts of the concept of heathenism to control the people and lands desired by a hungry white Christianity eager for capitalistic success.

Control of the narrative is a recurrent theme. Part II, "The Body Politic," moves this discussion into its political usefulness in creating and maintaining the United States. Slavery and its Christian justifications are the major focus of the chapter "Barometer." Chapter 6, "Exclusion," includes anti-Chinese policy and the Asian othering using heathen. This distinctive experience is often left out of these discussions, that tend to focus primarily on the Black and Native stories. It impressed upon me that memory and academic research are strongly influenced by who is in the discussion and who is writing the books.

I appreciated the special attention given to the Hawaiian experience and specificity when discussing Native people. They are covered in Chapter 7, "Inclusion," which reminds us that the appearance of acceptance is not benign. There is a temptation when covering a topic so vast to flatten groups for simplicity's sake. Gin Lum made the effort to respect individuals in her research and presentation. That is not a given in historic and modern academic research.

Part III, "Inheritances," brings us to the 20th century and the myriad ways the same concept of heathen has morphed to fit in our modern America. Chapter 8, "Preservation and Pushback," shows the impact of salvage anthropology and the insidious admiration of the heathen. A substantial portion of this section can only scratch the surface of the reframing necessary to maintain missionary beliefs. Chapter 9, "Resonances," frames out the mission structure worldwide and the beliefs that perpetuate it. Words like "ethnic" and "third world" have taken the place of "heathen" and continue to influence how Americans view our modern-day others. 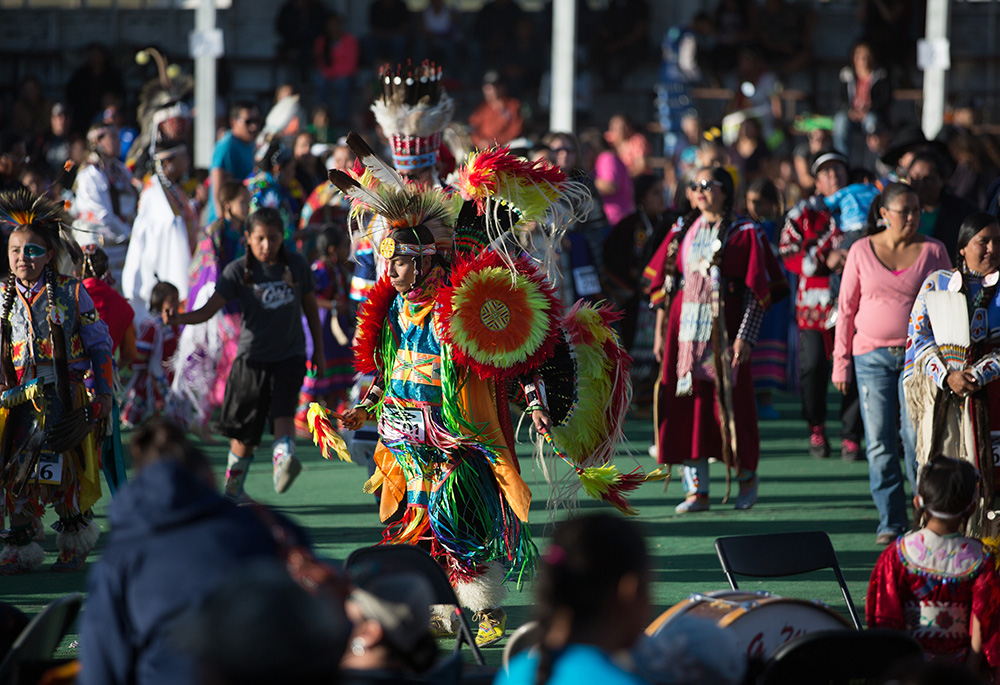 The final chapter, "Continuing Counterscripts," makes explicit the resistance to control of narrative, land, bodies and mind by those who have carried the heathen label. The epilogue and postscript catch us up to now with the patterns seen in the response and reactions to COVID-19.

There were times I found this work difficult to read. I would frequently pause and realize Gin Lum* was putting into words something I knew from experience but had never seen articulated in a sourced academic work. Representation feels simultaneously validating and vulnerable.

Native people, as well as most people ascribed to the "heathen" grouping, have a long history of being studied in a dehumanizing and objectifying way. As I read works of this genre, I feel myself waiting for the shoe to drop; for the racism to come roaring out; to hear the white colonizer perspective centered, if for no other reason than the fact that it's easier to find that source material. But it didn’t happen in Heathen.

It is a deliberate choice to write a book that holds up such a harsh and timely mirror to Christians in the United States. I am grateful to Kathryn Gin Lum* for writing this book and offering such unapologetic representation in the academic world.

*This review has been corrected for misspelling the author's name.

A version of this story appeared in the Jan 6-19, 2023 print issue under the headline: A Native Catholic asks: What do we mean by 'heathen'?.