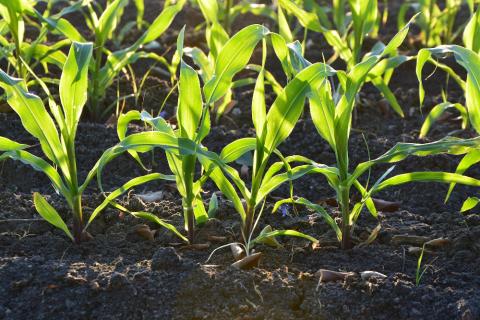 Chapter 1, "Climate as a common good"

In the section "Climate as a common good," Pope Francis explains the overwhelming scientific evidence on how humans primarily cause climate change. Pointedly, he calls on humanity "to recognize the need for changes of lifestyle, production and consumption, in order to combat this warming or at least the human causes which produce or aggravate it." Then he specifies the causes by saying climate change is not only "aggravated by a model of development based on the intensive use of fossil fuels," but also by an "increase in changed uses of the soil, principally deforestation for agricultural purposes." (23)

Today's mainstream climate action movement centers largely around curbing emissions from fossil fuels. This focus is apparent when you consider the priorities of the most well-known climate activist groups. Citizens Climate Lobby trains everyday people to talk to Congress about a carbon fee and dividend policy. Fossil Free started out as the leader in the fossil fuel divestment movement but recently changed to prioritize a fast and just transition to 100% renewable energy. Sunrise empowers young people to end the influence of fossil fuel executives in politics and mobilize around the Green New Deal.

And yet, an often overlooked piece in the climate change puzzle lies right beneath our feet: soils. More carbon is stored in the world's soils than in the atmosphere and all plant life combined. However, modern agriculture processes use chemicals that inhibit the microbiomes in soils that store carbon; indeed, soils have lost at least 133 billion tons of carbon since humans first started farming land 12,000 years ago. Conversely, restoring soil health so it can store more carbon presents a major opportunity for mitigating climate change, especially considering that prevailing science says we must remove carbon dioxide from the atmosphere (not just decrease emissions) to prevent catastrophic climate change.

Some fashion brands are starting to champion regenerative agriculture, or land use practices that reverse climate change by revitalizing soil health. So far, "business sustainability" has mostly meant doing less harm, like cutting back on pollution or using less energy or water. But making products that give back to the planet and tangibly benefit the environment? That's a game changer. For those who can afford to "vote" with their wallets, do some research and support brands that are doing the latter. Consumer power is real, so wield it responsibly. 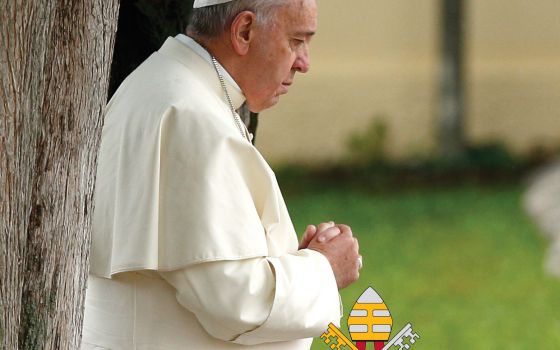 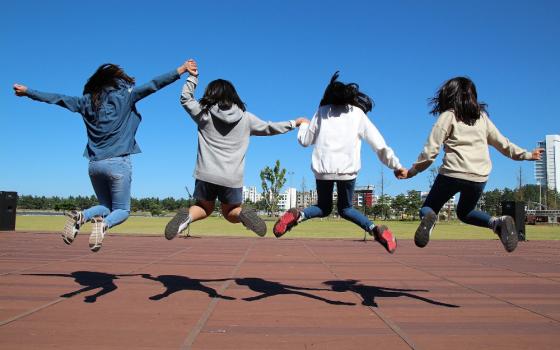 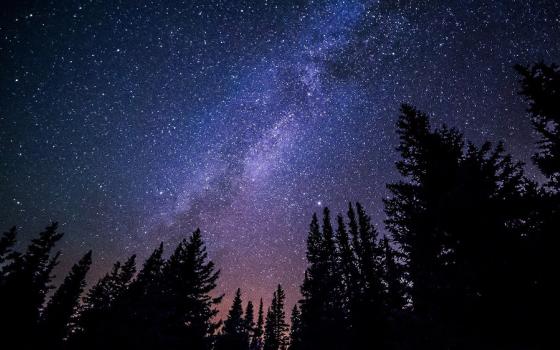 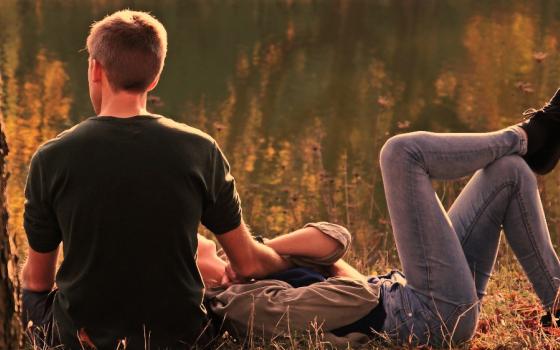