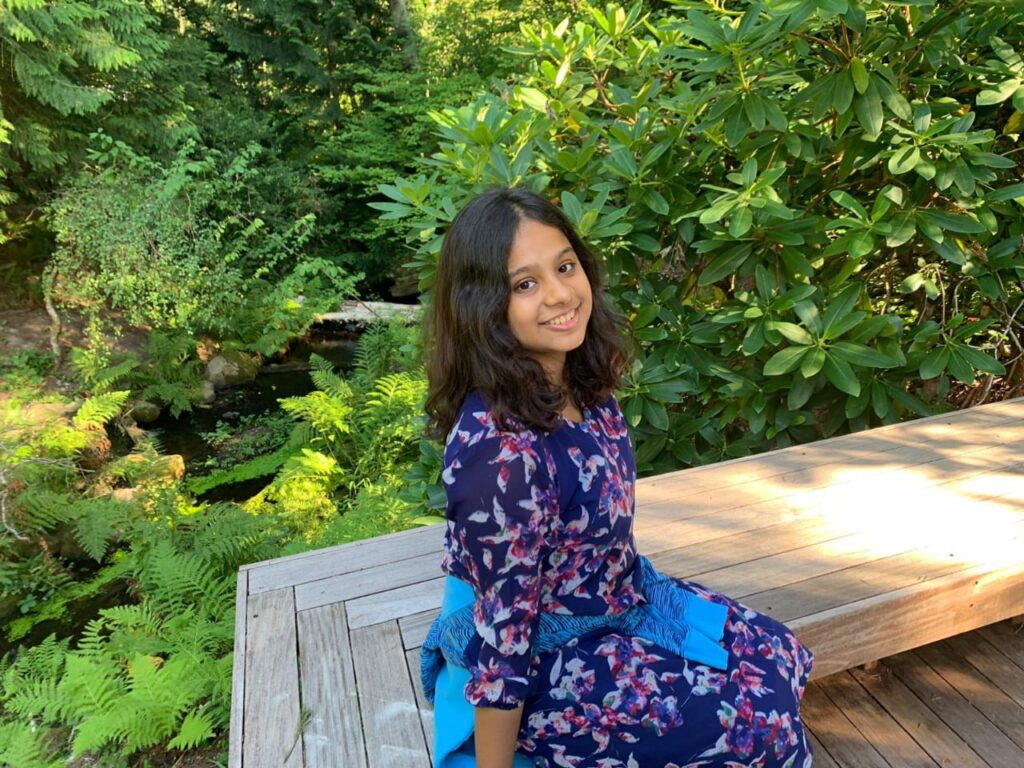 Editor's note: This story originally appeared on ClimateTracker.org and is republished here as part of Covering Climate Now, a global journalism collaboration strengthening coverage of the climate story.

Goa, the southwestern state of India, known for its sandy beaches, hot weather, and busy ports is simmering in anger. From tweetstorms on Twitter to candlelight marches and street protests, the people are using every medium to express their resentment.

Three contentious infrastructural projects are at the center of this deep discontent. Activists believe the projects are linked to the expansion of coal transportation capacity of the state. They fear that projects are being built at great environmental cost and will turn the region into a coal hub.

On November 1, thousands of people took over to the streets in Southern Goa’s Chandor village to protest against the trio of projects. They made placards and chanted slogans in unison to defend the forests. Packed with energy, they sang and danced to tunes to save their future.

The outburst wasn’t sudden, but the result of an online concerted effort by a group of students on social media platforms like Instagram, Facebook and Twitter. They have been working behind the scenes for months, raising awareness and building momentum.

A spark of awareness

It was early June when Mithila Prabhudesai, a second-year medical student, came across a Facebook post by one of her friends.  The post explained how the coal linked projects would damage the forests and Bhagwan Mahavir Wildlife Sanctuary. To delve deeper and understand the real intent behind these projects, the 21-year-old Prabhudesai started reaching out to environmentalists and experts to.

Prabhudesai was keen to relay what she had learned about the project to others across the state. Along with two of her friends, she started Mollem Memory Project on Instagram to create awareness and involve more students in the campaign.

From 4 followers in June, the page currently has more than 4500 members, most of them students.

“Each follower disseminates our awareness content to hundreds of their followers,” she said.

Three projects and the coal link

To expand its coal transportation capacity from Mormugao Port in South Goa district, the regional government is double-tracking the railway line, laying a 400-kilovolt power transmission line and a four-lane highway. The projects are part of a master plan developed by the Ministry of Ports, Shipping and Waterways led Sagarmala Programme.

Activists believe that the three projects will lead to the diversion of 170 hectares of land from the protected areas. Nearly 59,000 trees are at risk of being cut. 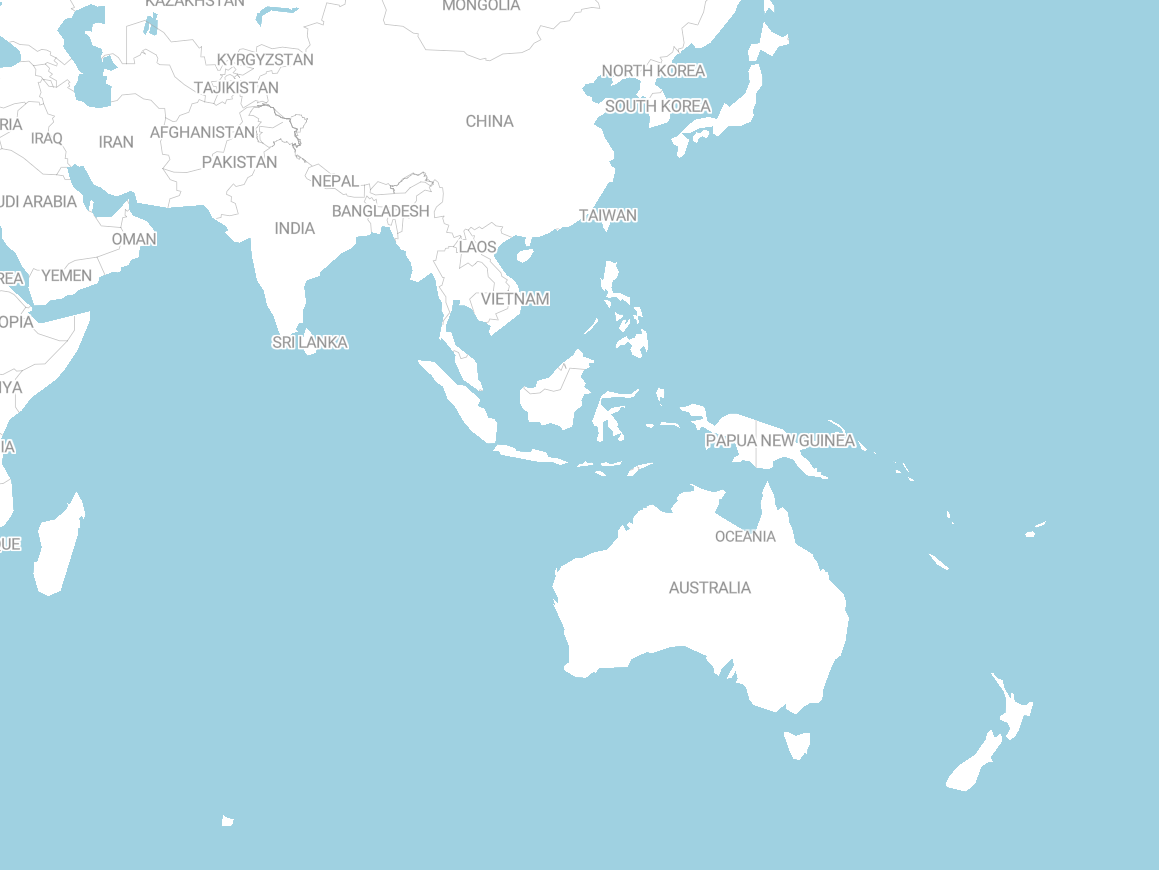 Coal at Mormugao Port is imported from Indonesia and Australia (ClimateTracker.org/Raqib Hameed Naik/Created with Datawrapper)

Last year, the Adani group received its much-awaited approval for coal mining by the authorities in northeastern Australia after years of opposition by environmentalists.

For many students, the month of June 2020 marked a shift from regular classwork to environmental activism.

Shreesiddhi Bhomkar, a 20-years old Biotechnology undergraduate, was one among them. She came to know about the Save Mollem Campaign (another student-led movement) through one of the posts her friend shared in the school’s WhatsApp group. Due to her love for nature and fear of losing forests, she decided to get involved.

The campaign is run by a core team of students that monitor the functioning of different social media pages, creates outreach content, organises online campaigns and coordinates with other students who are part of the campaign. The students use short videos, poetry, song lyrics, artwork and posters to raise awareness on the projects.

“Social media platforms served as a boon for us,” Bhomkar says. “I design posters, send emails, sign petitions, reach out to state legislative members and social media influencers,” she adds.

The team regularly consults and collaborate with experts in environmental studies, conservation, ecologists, locals from the area and volunteers associated with other citizens led groups who are working in cities and villages to raise awareness about the projects. Goyant Kolloso Naka, Goa Against Coal, Village Groups Goa, Goencho Ekvott, Goencho Avaaz, are some of the groups at the forefront of the on-ground movement.

“It is becoming an ever-expanding network of people who are willing to lead the good fight to save our forests and environment from destruction,” said Janice Ferro, 22, a journalism student. 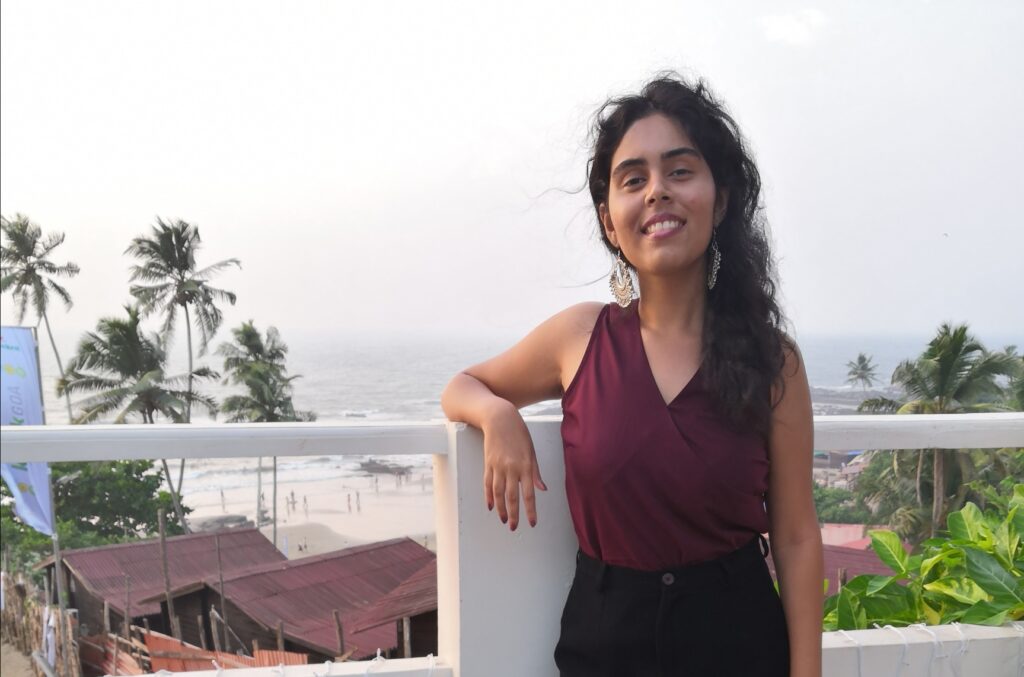 A fight for the future

Sitting in his room with a botany book in one hand and a mobile phone in the other, Mueen Madhwani dedicates at least 4-6 hours per day on social media platforms, creating posters and writing sample tweets for Twitter storms. Sometimes he himself jumps into the online social media debates to clear misinformation surrounding their campaign.

Most of the students involved in the campaign are driven by a common concern of losing the green cover and imposition of a black blanket by turning the state into a coal hub.

Like Madhwani, Mithila has always been proud of her state’s greenery. She was 8 years old when she first visited Mollem. For her, the forests felt magical. Every new visit instilled hope in her. But when she first read about the reports of the impending plan of felling the trees, a chill ran down her spine.

“Losing the green cover amounts to losing Goa itself,” she says.