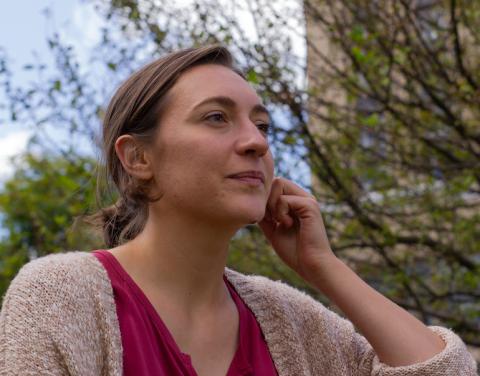 The tree hit the ground 20 feet from me. Gravity grabbed hold of its tallest piney boughs and dragged them fast and heavy into solid earth. I’ve never caused such an impact - not before, not since - but I caused this, dragging a chainsaw across its hefty trunk and carving a wedge to unbalance its 60 towering feet.

Later, I’d peel the bark away from sappy logs and shape them into a bridge welcoming people to the woods, giving them a rare reprieve from urban life.

My duty, as part of a trail crew, was to create a “corridor of sacrifice,” to give up a slice of wilderness to spare the rest.

But felling this tree, I felt an undeniable, unwieldy power surging – a power I wasn’t proud of. Who was I to choose what would stay and what would go? Who was I to reign over the natural world?

-- Caitlin Faulds is a masters student in journalism at Boston University who worked on a Student Conservation Association/AmeriCorps trail crew in Massachusetts in 2017. “Corridor of sacrifice” is a term used by SCA trail crews to describe the pathways cut to enable people to experience the forest while preserving the majority of the ecosystem. 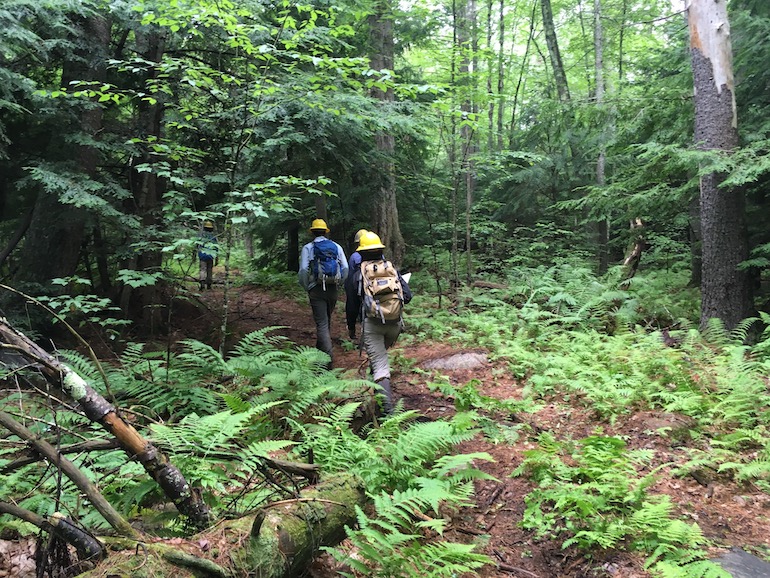 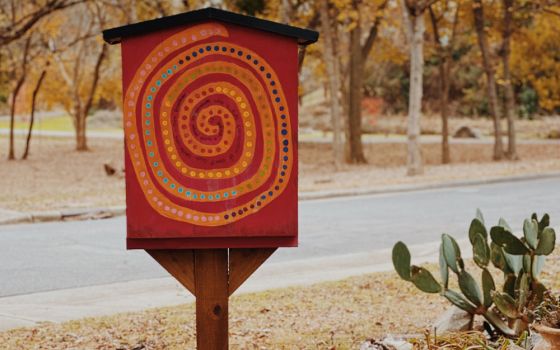 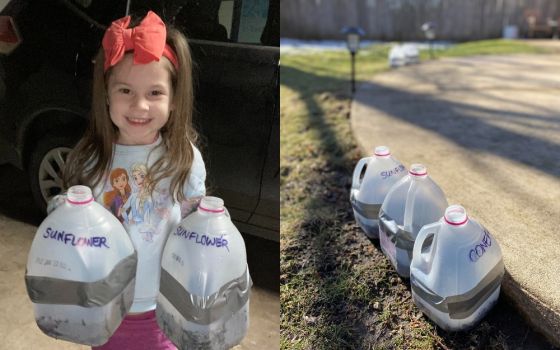 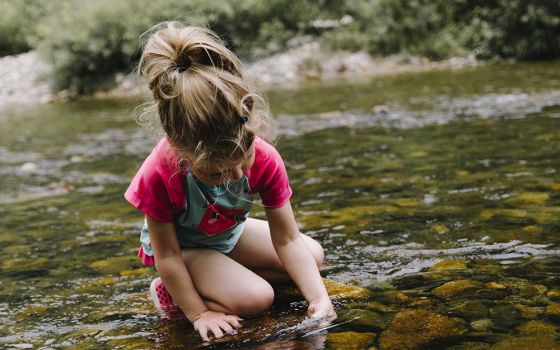 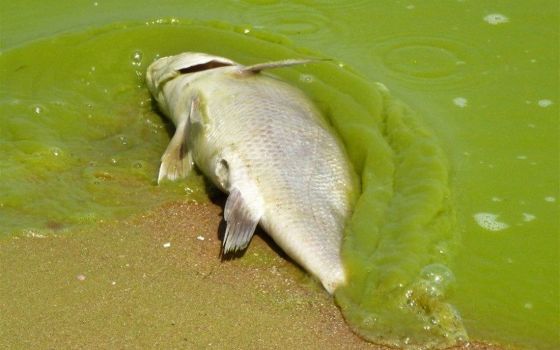