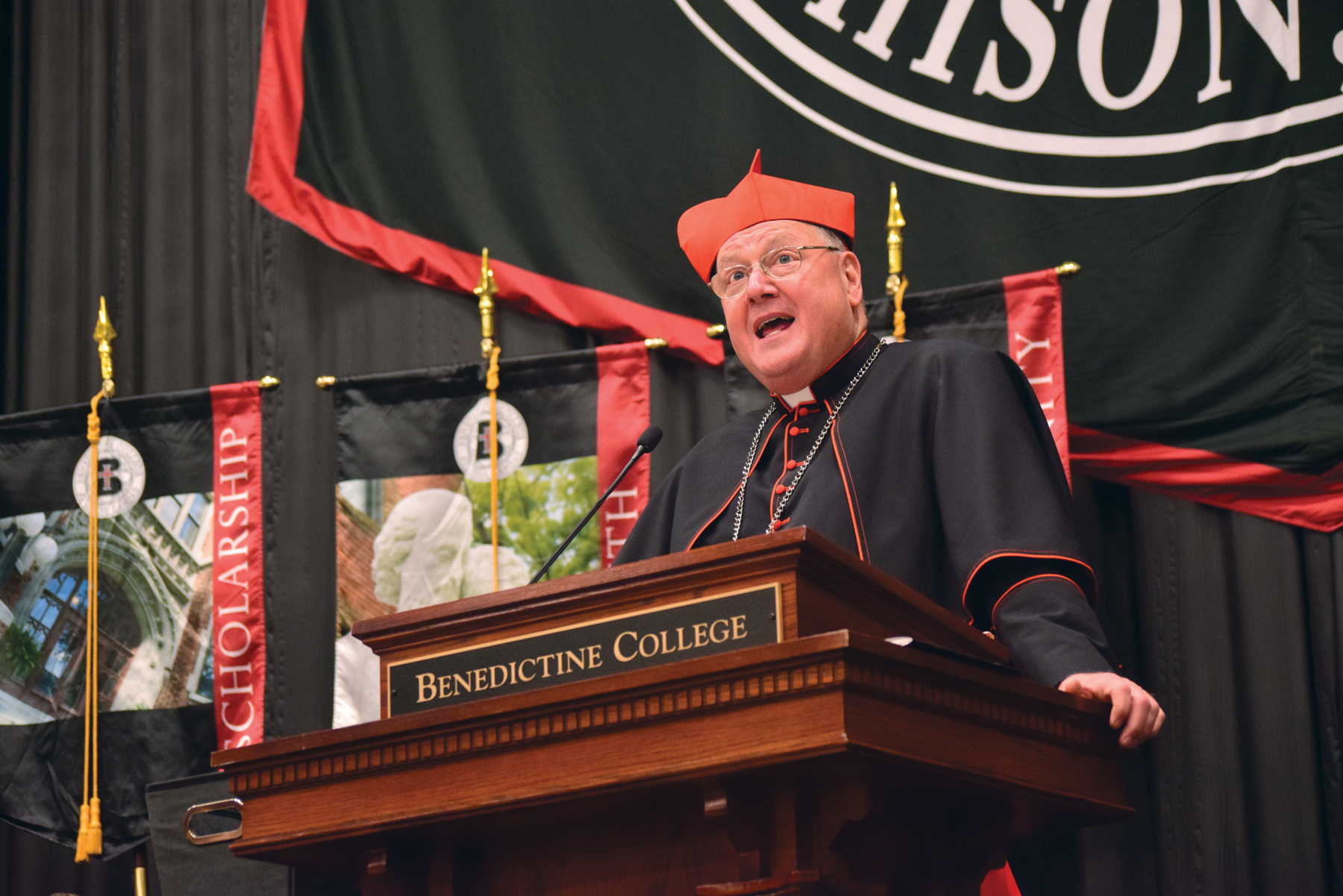 New York Cardinal Timothy Dolan may have the purest of motives in designing the new compensation program for victims of clergy sex abuse. He must realize, however, that he is working against a history of activity, including his own, of members of the U.S. hierarchy that hardly inspires trust.

Dolan's effort, understandably applauded in some quarters as an act inspired by Pope Francis' Year of Mercy, sets a legal framework for compensating victims outside of court procedures. The process will be administered by respected professionals, by most measures impeccably independent, and the compensation offered will be delivered quickly.

So, what's not to like about it? Anne Barrett Doyle does a service to abuse victims and to the Catholic community at large in raising serious questions about the process and whether the plan is an unalloyed benefit to all victims.

Doyle is co-director with Terry McKiernan of BishopAccountability.org, a unique repository of data and arguably the most extensive catalogued collection anywhere of newspaper stories, court records, depositions, analyses and internal church correspondence having to do with the Catholic church's clergy sex abuse scandal.

Consequently, it is not too much of a stretch to say that Doyle knows more detail about the scandal than most people, including bishops, ever will.

The devil, in this instance, is in both the details and the larger context. Two details raise concerns for Doyle:

That second point is important because of the context. The archdiocese is engaged in an ongoing and persistent effort to keep New York state from passing the Child Victims Act, which would extend the statute of limitations allowing victims a longer time to sue following abuse. Gov. Andrew Cuomo has pledged to make passage of the bill a priority in 2017. Dolan's timely initiative could also be a legal strategy aimed at eliminating those who might make future claims against the church under a new law.

If that appears terribly cynical, there is the matter of history and some fundamentals to the long and ugly narrative that cannot be ignored.

First, the initial reaction by the Catholic hierarchy when the scandal first broke in 1985, and carried through for 17 years until public opinion forced the bishops to openly deal with the matter, was protection of the institution and the clergy culture. That approach was taken often to the long and deep detriment of abuse survivors.

Second, the U.S. bishops have never been accountable to anyone. Unlike what has occurred in other countries, notably Ireland and Australia, where national investigative bodies were able to subpoena records and conduct inquiries throughout the church, the revelations in the United States have occurred piecemeal. Deep revelations have ensued only in those dioceses where legal procedures or grand jury investigations occurred. All of the other information gathered by bodies as a result of the U.S. bishops' 2002 Charter for the Protection of Children and Young People has been volunteered by the very bishops and other church entities under scrutiny.

Finally, in those instances where civil investigations have resulted from grand jury investigations and court cases, invariably the numbers of abusers and abused are greater, often far greater, than those previously volunteered. And the circumstances surrounding the numbers are often far more sinister than earlier imagined.

The U.S. bishops have never been receptive to our persistent pleas over the years for the establishment of independent truth commissions comprising trusted professionals who would have unfettered access to the files and thus the ability to compile thorough reports, without divulging confidential information, at least about the numbers involved.

Notable exceptions to the norm have occurred — and they have been reported in these pages — but the exceptions have been rare. Dolan — in his previous position as archbishop of Milwaukee, he tried unsuccessfully to protect church assets from claimants — was not one of them.

The New York archdiocese's new victim compensation program may indeed be the best route for some who wish to be believed, gain a bit of justice, and move on without concern of revisiting the awful issue in the future.

We also believe caution is in order. The church has earned our healthy skepticism. Only abuse survivors can know what is in their best interest. Understanding the full context may help in making a decision.