by The Associated Press
Accountability 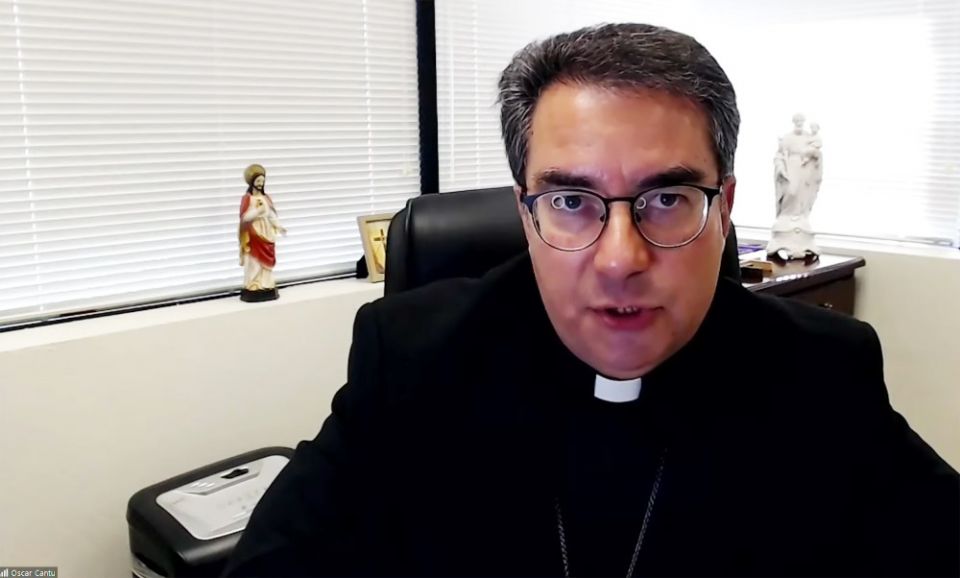 Santa Fe, N.M. — A California-based Catholic bishop confirmed Wednesday that he is under investigation by the Vatican for his handling of abuse and misconduct cases in his former diocese in the Las Cruces area of southern New Mexico.

In an online statement, Bishop Oscar Cantú confirmed a report from the Catholic News Agency about an investigation.

“I support the Vos Estis protocols to ensure the accountability of bishops and to bring justice and healing to victims/survivors,” Cantú said in reference to procedures established in 2019 to combat sexual abuse and improve accountability among leadership. "I intend to cooperate fully with any inquiry.”

The disclosure of the investigation comes during a week when Cantú has been participating in a national meeting of the U.S. Conference of Catholic Bishops that was held virtually because of the pandemic.

Much of the early part of the meeting focused on the release by the Vatican of a revelatory report detailing how clerics in the U.S. and abroad failed to hold to account ex-Cardinal Theodore McCarrick until many years after suspicions of serial sexual misconduct had become widespread.

McCarrick, who was defrocked by Pope Francis last year, headed up dioceses in Metuchen and Newark, New Jersey, and in Washington, D.C. The report found that three decades of bishops, cardinals and popes dismissed or downplayed reports of McCarrick’s misconduct with young men.

Cantú served as bishop of Diocese of Las Cruces from 2013 through 2018, before his appointment as bishop in San Jose, California.