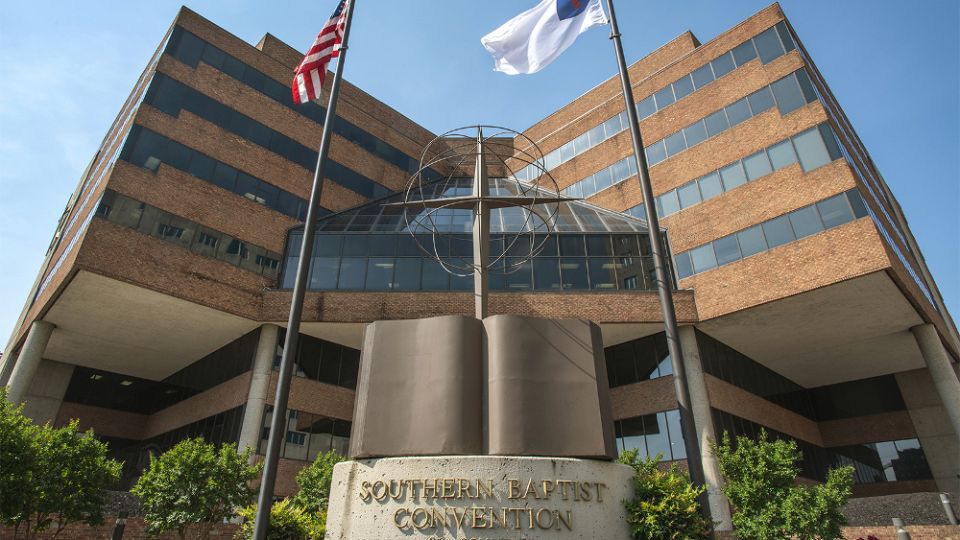 Leaders of the Southern Baptist Convention have called the reports by two Texas newspapers of hundreds of sex abuse cases in affiliated churches evidence of "pure evil" and "satanic" behavior within their ranks.

Several vowed to improve the ways churches address such behavior.

The Houston Chronicle and San Antonio Express-News launched an "Abuse of Faith" investigative series over the weekend that reports about 220 Southern Baptist church leaders and volunteers have been convicted of or pleaded guilty to sexual misconduct in the last two decades. Overall, they found about 380 Southern Baptists who faced allegations from more than 700 victims in that time period.

"Nearly 100 are still held in prisons stretching from Sacramento County, Calif., to Hillsborough County, Fla., state and federal records show," they reported. "Scores of others cut deals and served no time. More than 100 are registered sex offenders. Some still work in Southern Baptist churches today."

Southern Baptist Convention President J.D. Greear said the news coverage of the abuse shows that churches connected to the nation's largest Protestant denomination have failed the survivors of sex abuse.

"The abuses described in the Houston Chronicle article are pure evil," he said in a Sunday (Feb. 10) statement. "We — leaders in the SBC — should have listened to the warnings of those who tried to call attention to this. I hope we listen now, and I am committed to doing everything possible to ensure we never make these mistakes again."

At the Southern Baptist Convention's annual meeting in June, the convention's Ethics and Religious Liberty Commission announced that it would study the extent of abuse occurring in the convention's churches. That research is part of a presidential task force that has met with leaders from churches, law enforcement, and anti-abuse advocacy groups to determine how congregations and other Baptist groups can work on the issue.

"The sexual abuse of the vulnerable is satanic at its very root," said Ethics and Religious Liberty Commission President Russell Moore in a Sunday statement. "If your understanding of the gospel means that rapists and sexual offenders still have access to those who can be harmed, you do not understand the gospel of Jesus Christ."

Greear said that future approaches to abuse will need to include prevention, "full cooperation with legal authorities" and holistic care for victims.

"It's time for pervasive change," he said in his statement. "God demands it. Survivors deserve it."

The newspapers' investigation seemed to be something that Baptist leaders expected.

In a mid-January update on its sex abuse study, Ethics and Religious Liberty Commission Vice President Phillip Betancourt noted earlier news accounts of religious groups' handling of sex abuse, including the recent Fort Worth Star-Telegram's investigation of independent fundamental Baptist churches, based on accounts of more than 200 former and current church members.

"It would not be surprising if journalists are working on a similar type of story focused on Southern Baptist churches as well," he wrote.

Asked in January by Religion News Service if he was worried about such an investigation of Southern Baptist churches, Greear said, "what worries me, really, is the problem behind it."

At the time, he said he thought that often churches were unclear about when to call law enforcement rather than intentionally hiding abuse.

"Sometimes there can be some animosity between church and state; it's almost like some mistrust," he said in January, noting the Apostle Paul's discussion in the New Testament Book of Romans about respecting government authorities. "But in this case, Paul is telling us that there are certain processes and structures that we need to not only be submissive to but we need to be supportive of and take advantage of. And I think this is a clear case of that."

Other former presidents tweeted expressions of concern about the journalists' findings. 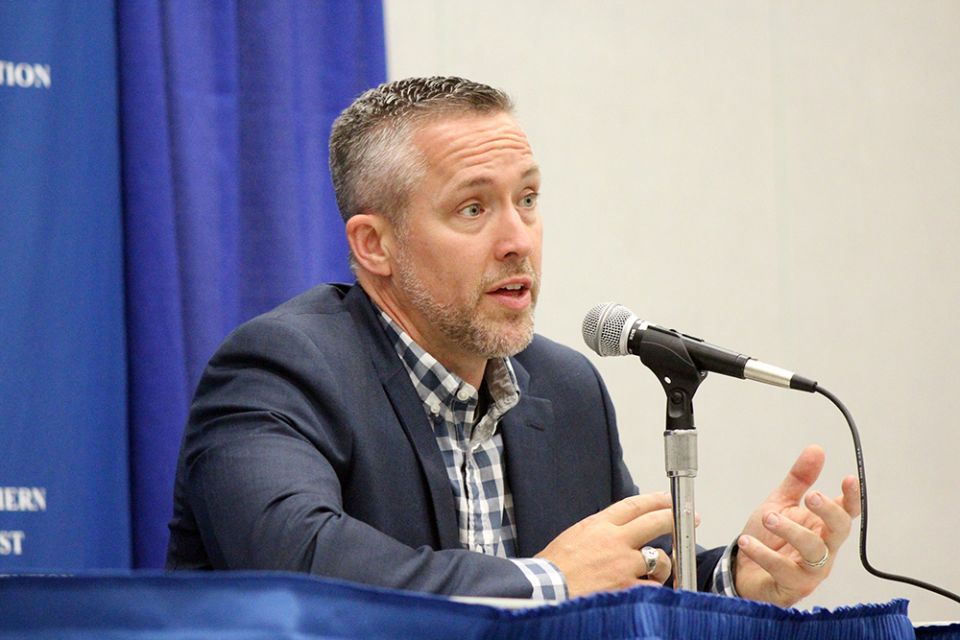 "The Southern Baptist Convention faces a crisis as great as any in our history," tweeted James Merritt, a Georgia pastor who was convention president from 2000-2002, on Monday. "Now we must weep over the @HoustonChron article on sexual abuse and its coverup in our churches, repent and raise our membership standards to preclude churches who foment racism & ignore sexual abuse."

Ronnie Floyd, an Arkansas pastor who was convention president from 2014-16, added in a Sunday tweet: "Inaction is not an option for the Southern Baptist Convention regarding sexual abuse in churches. Change is imperative."

The Texas papers' investigation comes a decade after Southern Baptist leaders turned down a proposal from activists to create a database that would have tracked clergy accused or convicted of sexual abuse. Baptist executives cited autonomy of local churches as a factor.

They instead provided churches with a link to a Justice Department national database and urged them to contact authorities about any sex abuse allegations.

"Where delay is caused by a desire to protect the reputation of the church, we believe such delay to be completely unjustified," the 2008 Executive Committee's report reads.

Debbie Vasquez, who told the investigating Texas papers that she was molested by her pastor and ended up pregnant, was at the 2008 meeting and urged Southern Baptist Convention leaders to take actions similar to ones adopted by the Catholic Church.

Vasquez, whose suit against the pastor, Dale "Dickie" Amyx, was dismissed, told the Texas journalists she feared for other victims because of the lack of action by convention leaders.

"They made excuses and did nothing," she told the papers.

No, Jean Vanier is not 'like all of us'