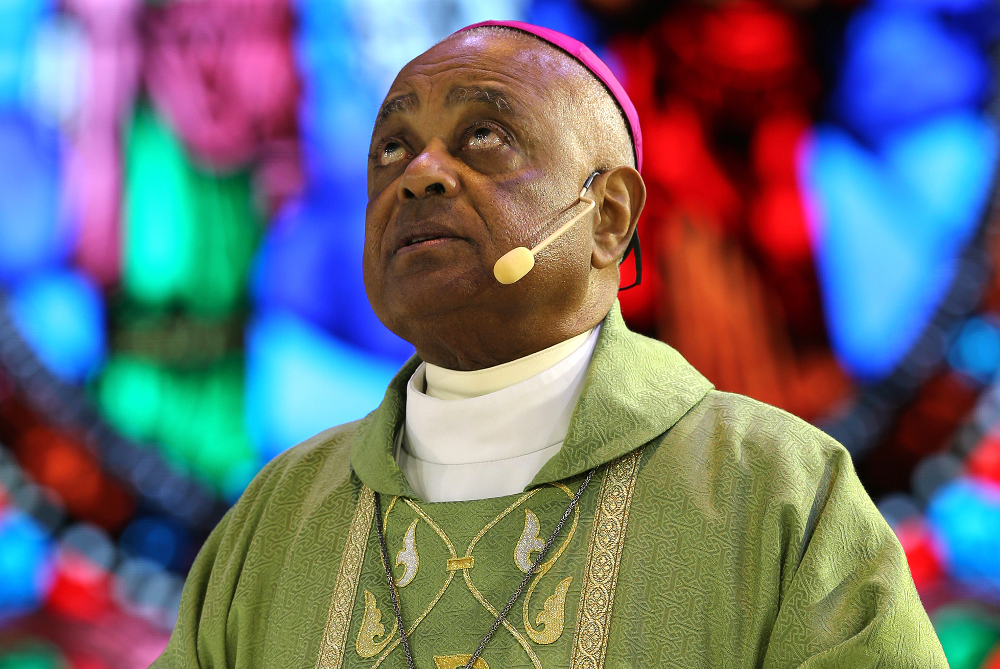 Atlanta Archbishop Wilton Gregory has released a list of the priests, deacons, seminarians and religious credibly accused of sexual abuse of a minor from 1956, when the diocese was established, until now. Atlanta became an archdiocese in 1962.

In a statement published on the archdiocese's website, the archbishop said Nov. 6 that he was publicly releasing these names "in a spirit of transparency and the hope of continued healing for the survivors of abuse."

He also renewed his apology "for the damage that young lives have suffered and the profound sorrow and anger that our families have endured" because of sexual abuse they experienced from someone in the church.

"It is a response in faith that must accompany this listing," he added.

Gregory said the Atlanta Archdiocese is committed to the protection of minors and to compliance with the U.S. Conference of Catholic Bishops' "Charter for the Protection of Children and Young People."

The list of credibly accused clergy was based on the recommendation of the Archdiocesan Review Board, which is made up of laypeople not employed by the archdiocese. The board advises the archbishop in his assessment of allegations of sexual abuse of minors as well as in his determination of a cleric's suitability for ministry following an allegation of abuse. It also assists in reviews of policies and procedures for dealing with sexual abuse of minors.

The archdiocese will update the list if new credible allegations of sexual abuse of a minor are determined.