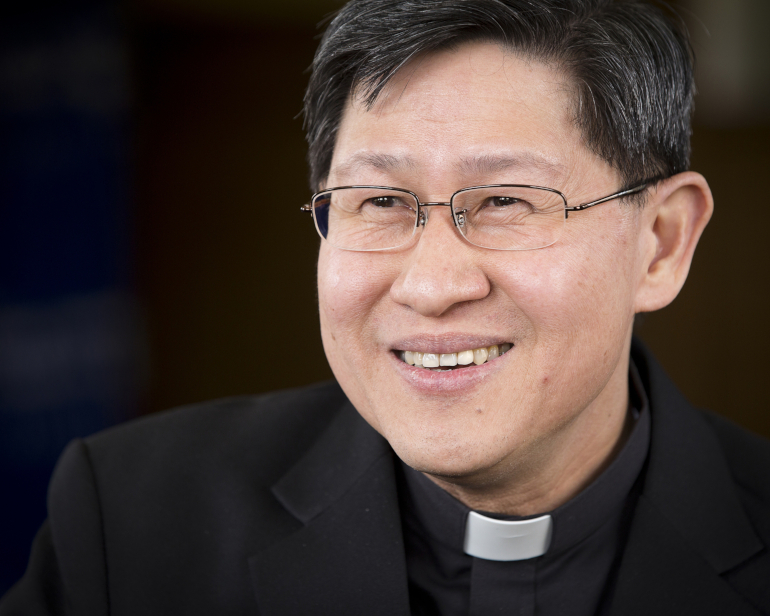 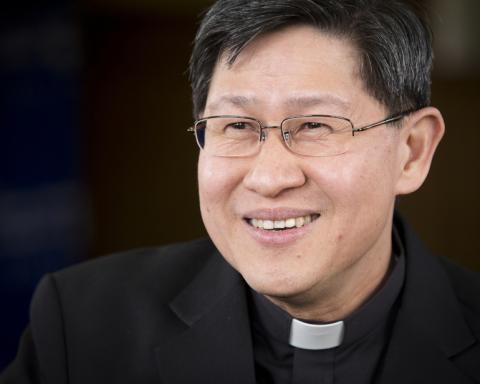 Cardinal Luis Antonio Tagle, the head of the Vatican's powerful evangelization office and a close collaborator of Pope Francis, has tested positive for the coronavirus, the Vatican confirmed Sept. 11.

Tagle was returning to his native Philippines for a visit there and tested positive on his arrival in Manila Sept. 10 without exhibiting any symptoms, Matteo Bruni, the head of the Vatican press office, told NCR.

Bruni said the Vatican is now reaching out to those known to have been in contact with Tagle in recent days. He also said the cardinal had previously been tested on Sept. 7, with a negative result, indicating that the window of possible transmission of the virus should be short.

Tagle is last known to have met with Francis on Aug. 29, when the pontiff received him for an official visit in his role as prefect of the Congregation for the Evangelization of Peoples.

Tagle previously served as the Archbishop of Manila from 2011-2019. Francis appointed him to his new role in December, charging the cardinal with leading the Vatican office that is responsible for governing much of the Catholic Church's presence in the developing world.

The cardinal, aged 63 and known for his affable and generous demeanor, has been widely seen as a possible future pontiff.